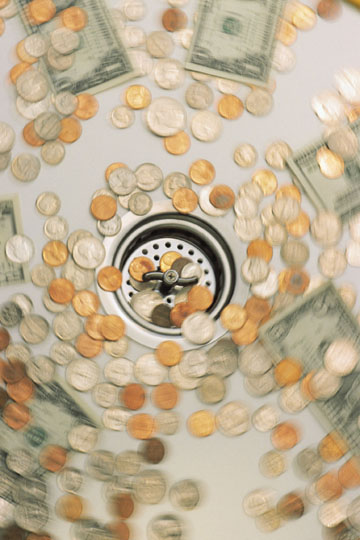 When most people hear the term QE2, they think of the ship: The Queen Elizabeth 2.  But to economists and those who follow the economy, QE2  sails far deeper then any ocean liner. Quantitative Easing is far more treacherous then anyone ever imagined.

What is Quantitative Easing?  It is the government running the printing presses to print money, and then using the money just printed, to buy back its own debt.  It’s like using one credit card to pay off another. This gives the illusion that all the bills are being payed, and everything can continue as normal. But what really happens, is that the Federal Government, is increasing the money supply.  Why is it called QE2?  Because the Fed has done this before!  Unchecked expansion of the money supply leads us to our next economic stopping point:  Inflation.

Brooksley Born, unknown outside economic circles, predicted the economic collapse in 1998.  As head of the Commodities Futures Trading Commission (CFTC) from 1996 – 1999, her astute observation led her to conclude that the unregulated over-the-counter credit default swaps market, would lead only to disaster. She was adamantly opposed by then Fed Chairman Alan Greenspan, and Treasury Secretaries Robert Rubin and Larry Summers.  They squashed her like a bug!  She resigned.

History proves to be patient, if not pragmatic.  Ten years later, the U.S. suffered one of the worst economic collapses since The Great Depression.  The unregulated market in these swaps led to where we are today.  She was right all along.

The Bush Administration had a golden opportunity to cleanse the toxic assets of the housing debacle, To Big to Fail (TBTF), General Motors, Chrysler and so on, but instead followed a path of fiscal irresponsibility, by creating TARP, (Troubled Asset Relief program.)  This program transferred billions of dollars, to some of the most poorly managed companies in the United States.  The Bush administration turned a $140+  Billion SURPLUS into a  a whopping $1.2 TRILLION DEFICIT due to the unfunded liabilities:  The wars in Iraq and Afghanistan, TARP/Stimulus, Tax Cuts, and Medicare Part D (The donut hole prescription drug plan seniors on Medicare live with daily.)

The Obama Administration had a golden opportunity to cleanse the toxic assets.  Instead it proffered  an ever ballooning National Debt, and Cars — Car Allowance Rebate System.  More affectionately called: Cash for Clunkers. Another unfunded liability.  While the goal was to stimulate the sale of new auto-mobiles, in reality what this did is remove the supply of good used cars out of reach of working class citizens.  Total cost to taxpayers:  $3 BILLION!

The U.S. economy is fragile. It may face what’s known as a Liquidity Trap.  No matter how much money is created, no matter how low interest rates go, the economy can not be sustain-fully expanded.

What’s ahead for the United States?  The toxic assets MUST be cleansed.  There could be a gradual decline over the next few years, and then suddenly the balloon will pop and deflation (contraction of money supply and available credit) could ensue.  TBTF banks will fail, the housing market will collapse, and the toxic assets will finally be cleansed.  But remember all that money the government is printing? The Quantitative Easing?  Deflation is the handmaiden of inflation. That is, one follows the other, as if joined hand-in-had.  Once the assets are cleansed, hyper-inflation is just around the corner.

Oil prices will continue an upward price acceleration, as the dollar declines in value.  We could see oil prices pegged to another currency: Yuan or Gold. Perhaps G20 (finance ministers from the 20 most industrialized nations in the world) may move to stabilize the world economies, by fixing exchange rates, creating a de-facto:  One World currency.

A great civilisation is not conquered from without, until it has destroyed itself from within. – Will Durant 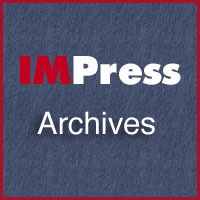