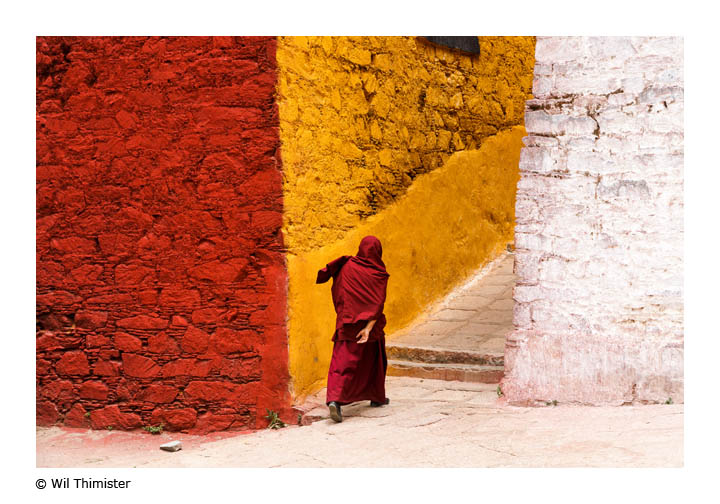 [box_light]About the Workshop by founder of First Light Institute of Photography, GMB Akash[/box_light]

The goal of this workshop is to capture the flavor of a culture and its people; to provide methods, tips and techniques that will catapult participants to the next level in their photography skill set. Designed for beginners and advanced photographers alike, this workshop will consist of classroom instruction and discussion, as well as practical one-on-one counseling when and where it is needed during our week in the field.

This particular workshop will focus on the topic of travel photography in relation to photographing people, places and culture; that is to say shooting the “Full Travel Pack”. Complete days of classroom instruction focus on travel photography, cultural sensitivity, people photography, street photography, adapting a visual thinking approach to your photography, story-telling and more. Each of the daily lectures is structured for the next field visit on the programme, allowing each lecture topic and field experience to build upon the next.

Equipment: Digital camera and just one or two lenses (for example – 24mm, 28mm 35mm, 50mm or a zoom covering a part of this range). Emphasis will be placed on going light and simple and moving yourself to get the photo.

Only 20 hard working students will be admitted for each session. Students will be granted admission to the workshop based on email confirmation. Therefore interested participants are requested to email akashimages@gmail.com or call Bangladesh 01989052484

Registration is open until the 25th April 2014.

“Behind every corner hides a great image” says Wil Thimister, a passionate Dutch travel photographer.
Wil is a self taught photographer who relocated to Malaysia in 2008. Shortly after that he started traveling on photo safaris together with like-minded local shutterbugs. This sparked his passion for photography as South-East Asia offers so many opportunities for taking great photos of people, landscapes and human interest. Since he arrived in Malaysia he has traveled more than 25 times to 11 countries in the region.

Wil is described by his friends as “a photographer with a heart”. While taking photos in exotic Asian locations is exciting, there is another side of travel photography that he honours with respect. In this part of the world many people live on the edge of society, struggling with poverty, living conditions and health issues. Having the reference of a Western society he became much more aware of what he calls his individual social responsibility as opposed to corporate social responsibility that many corporations practice nowadays.

While most photographers talk about “taking a shot”, he realized that there must also be “giving back” in return. During his photo travels in Cambodia he started charity projects equipping 2 rural village schools with 120 new school desks and providing 1100 children with new school uniforms. Currently he is running a project in Balaborhati, Bangladesh helping a school with 65 school desks.

Bangladeshi photographer GMB Akash picked up the award from TPOTY in 2009 for Travel Photographer of the Year He was the first winner from the Indian sub-continent. GMB Akash’s passion for photography began in 1996. As a multimedia Journalist, GMB Akash has traveled intensively in 25 countries and has received more than 80 international awards. In 2002 he became the first Bangladeshi to be selected for the World Press Photo Joop Swart Masterclass in the Netherlands and received the World Press Photo Award in 2006. His work has been featured in over 90 major international publications such as National Geographic, Vogue, Time, New York Times, International Herald Tribune, Newsweek, and more.

More than a photojournalist, GMB Akash goes much further than simply informing and provoking societies with his exceptional photographic gift. He takes concrete action to improve the lives of the impoverished and the abused. This is his life mission. He speaks for the voiceless through his photography and his two published photography books as well as spreads the word of the situation of the poor and uneducated at many conferences to which he has been invited around the world.
GMB Akash was one of the speakers at the 5th Global Investigative Journalism Conference in 2008, held in Lillehammer, Norway. He was the first Bangladeshi photographer to be invited to TED Talks and spoke at TEDxOporto 2011, in Portugal. In 2012 he was one of the speakers at the 7th Annual Forum of Emerging Leaders in Asian Journalism, in Yogyakarta, Indonesia. He presented his 10 year long project resulting in his second book ‘Survivors’ on Dutch television partnering with UNICEF for the production UNICEF NIGHT in 2012.

In Hamburg, Germany he was one of the key note speakers at The Power of Pictures in March 2013 and panelist together with Jens Schröder, Vice Editor in Chief of the GEO magazine. Webster University in Geneva invited him to speak and participate at their international 3-day MEDIA TRENDS 2013. In addition to his solo exhibition, ‘Survivors’ held twice in 2013 until 2014 in Lugano, GMB Akash was the co-guest speaker along with Swiss photographer, René Burri at the photography festival, LuganoPhotoDays in Lugano, Switzerland.

For further detailed information about the Travel Photography Workshop
http://firstlightphotoschool.com/2014/03/29/a-visual-voyage-travel-photography-workshop-with-wil-thimister-and-gmb-akash/

All photos by Wil Thimister and GMB Akash