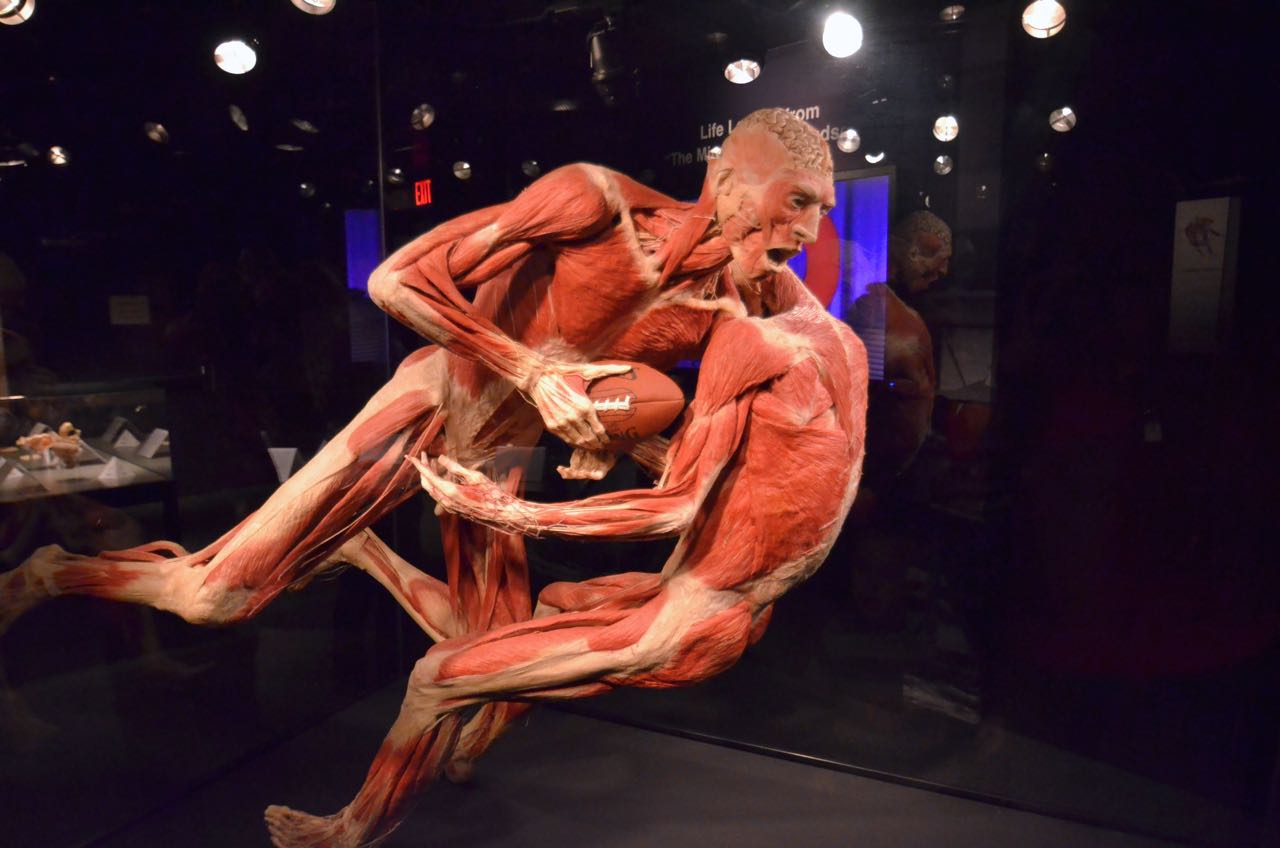 Covering many attractions, trade and consumer shows, parades and other events in New York is a big task and with all the years living in the New York area, I simply haven’t covered all of them.

Clomid is one of the most widely used and popular Selective Estrogen Receptor Modulators (SERMs) by anabolic and androgenic steroid (AAS) users. Except for the fact that this compound is great for reducing the estrogenic side effects that are caused by the use of anabolic steroids – the compound is extremely popular for PCT (Post Cycle Therapy) needs. It has been found super effective at stimulating the release of the Luteinizing Hormone (L.H). https://lotusflowercorporatewellness.com/buy-clomid-brand-product-online/ Clomid is a weak anti-estrogenic and that’s why there are other alternatives for reducing estrogenic side effects such as anastrozole, mesterolone & exemestane etc. Clomiphene for men is extremely effective at boosting natural testosterone production and going through an effective Pi.Ci.Ti plan.

Tourists may not know about many exciting or educational attractions or exhibits so it is my job to help inform them of one discovery I made.

This past Saturday, I visited Discovery Times Square with my wife and grandson Reid who is three and a half. He loves all the super heroes and when we noticed that the Marvel’s Avengers S.T.A.T.I.O.N was at the Discovery Times Square we decided to visit. Along with this exhibit, they also had the Body Worlds Pulse. which we had never seen.  We knew about this exhibit which has toured the world, so we were fascinated and curious to see it as well.

Since we had not been to Discovery Times Square we weren’t quite sure what to expect. For those not familiar with this unique attraction/museum, this information might help. 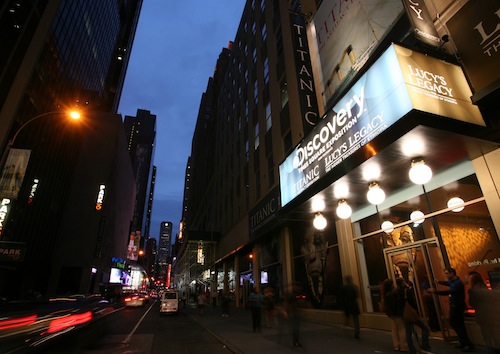 DTS is located at 226 West 44th Street (between Broadway and 8th Avenues).

We decided to start our tour with Body Worlds Pulse, a bit concerned about showing Reid the exhibit, wondering if he would be terrified or curious.  Curious he was and he asked many grown up questions as I explained that what he was seeing is what we look like under our skin.  As you will see in my photos it is quite unique, very educational and gives one an understanding of how we can abuse our bodies when one looks at the model of a man with a cigarette in his hand and how it has effected his body, black lungs and all.

They describe BODY WORLDS PULSE as an inspiring, immersive multimedia exhibition about health, wellness, and living to the beat of life in the vibrant, fast-paced world of today. They have recreated the human body through Plastination, a breakthrough in anatomy invented by trailblazing scientist, Gunther von Hagens.  Here is a short definition of this technique.

Plastination is a technique or process used in anatomy to preserve bodies or body parts, first developed by Gunther von Hagens in 1977. The water and fat are replaced by certain plastics, yielding specimens that can be touched, do not smell or decay, and even retain most properties of the original sample.

I originally thought this was all done in plastic, but soon discovered these were in fact humans or animals that went through this process.  Truly amazing when you see what they have done and as you will see in my photos hard to believe.

Now it was on to the Avengers.  Unfortunately I didn’t read the warning on the website.

DISCLAIMER: This is a scientific exhibition that has a diverse range of technical interactive elements. Not all interactives are suitable for some small children. Please be aware: Strobe lighting and laser effects are used inside Marvel’s Avengers S.T.A.T.I.O.N

As we entered the “Station” and a video came up and told us a story about the Avengers, we could see Reid was a bit uncomfortable and didn’t know why he was in this big white room.  As the doors opened to the exhibit we began to show him all the exhibits. 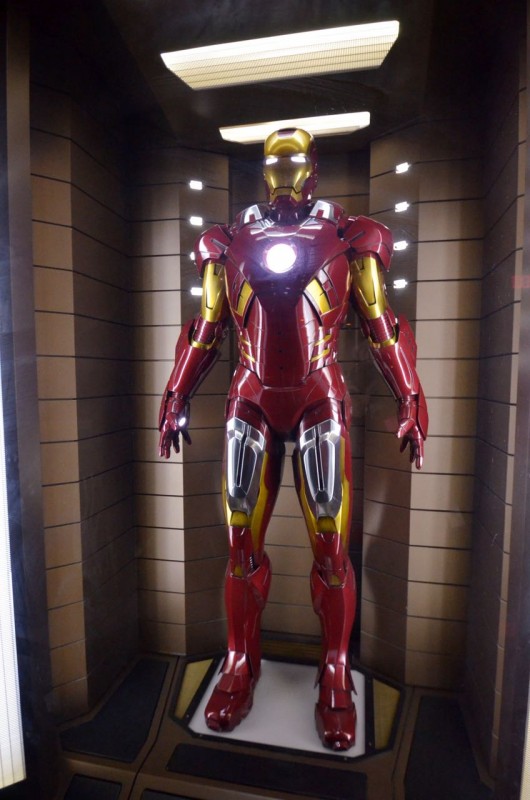 I think the size of some of the Iron Man all metal displays and some of the others scared him. It is one thing seeing it on the television or movie screen and another seeing these seven foot high displays.  It was dark as we walked through what appeared to be a space station portal to the other display rooms.

Finally we came to the interactive displays where our special plastic ID card with our names on it, unlocked the stations scientific and entertaining displays.  Again we found many of the older children and adults having a great time and Reid only wanted to “Go Home”, something he says when he isn’t very happy.

We got through the Avengers Station and came to a nice gift shop, area where we could purchase the photo of Reid and my wife in front of a green screen that was now in front of all the Avengers and finally we had some Georgetown Cupcakes in their shop in the exhibits lower level.  We had some coffee and cup cakes, Reid like that a lot and I was able to get him to pose in front of the large mural on the wall.

He was tired, so were we and we headed out to Times Square where it was wall to wall with people.  Oh, I forgot to mention on 45th Street between 6th Ave. and Broadway they were having a street fair, it was a beautiful day in the city and an educational one too.

Discovery Times Square runs all sorts of promotions, Groupon, American Express Card Members, members of the military and others. So be sure to check the internet before purchasing your tickets, you can save a bundle.

We will revisit this new kind of museum again in the future.  A great way to spend a few hours in New York City.  Tourist of not, one place you want to visit.