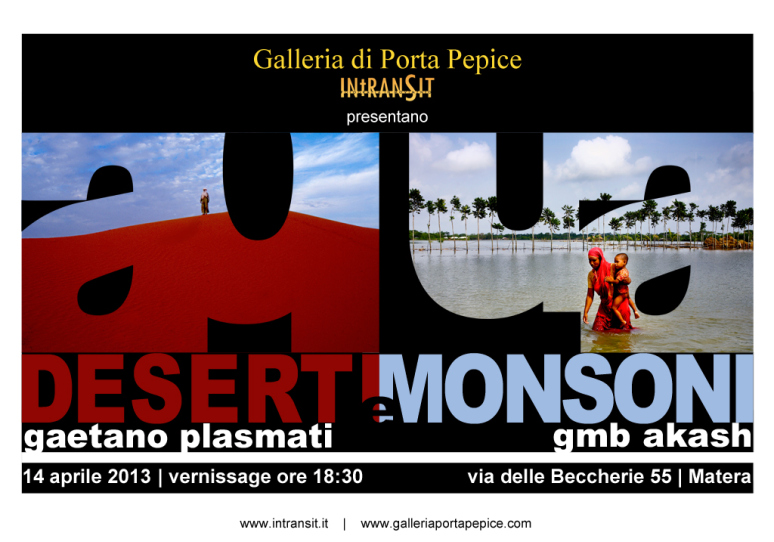 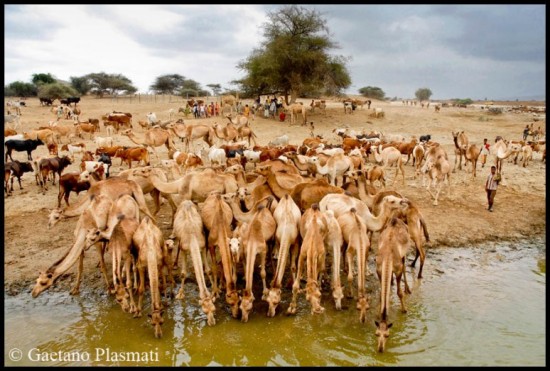 This photography exhibition is a prism of callous realities and haunting metaphors of issues of climate change. Photographs of the exhibition will reveal the bare bones of climate disaster which causes human life to suffer for eternity. Either it is flood or desertification that have the worst and most severe effect on human life. Desertification is already causing changes in the social environment of certain areas of the African Sahel. Agriculture, livestock, and over-population have been the primary reasons that this previously stable dry-land ecosystem has been turning into desert. At the same time as these physical changes have been occurring, social destabilization and migration also have been, leading to food insecurity, disease outbreaks, and increasing levels of cultural extremism. More than 42 million people were displaced in Asia and the Pacific during 2010 and 2011. This figure includes those displaced by storms, floods, and heat and cold waves. Still others were displaced by drought and sea-level rise. Most of those compelled to leave their homes eventually returned when conditions improved, but an undetermined number became migrants, usually within their own country, but also across national borders. 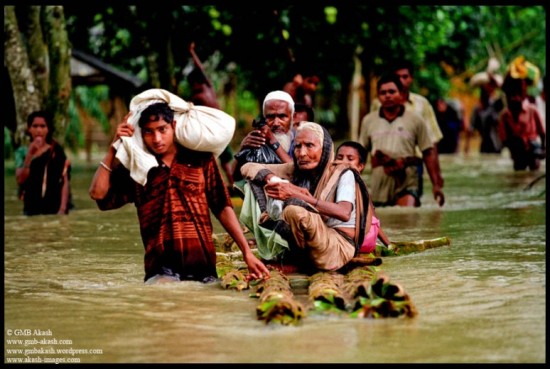 The project of Gaetano Plasmati is the result of a journey that lasted 15 years and has developed over a series of trips to Algeria, Libya, Tunisia, Morocco, Mali, Niger and Eritrea. The beautiful shots by Gaetano Plasmati describe a journey in search of people who live the drama of desertification, such as the Wodaabe, the Dogon, the Tuareg. Plasmati has followed the slow and inexorable retreat of the nomadic’s territories which become less and less comfortable for traditional economic activities that sustain them.

Desertification is a danger to almost 50% of the land and puts at risk more than 100 countries with approximately one billion inhabitants. The continent most affected is undoubtedly Africa: here over two-thirds of the cultivated lands are at risk. The path of Gaetano Plasmati winds through the dunes and the rock paintings of the Acacus and Tassili N’Ajjer in Algeria, the great Sahara, the markets of the mythical town caravan Timbuktu, Djenne, Agadez, Niamey and Djanet. Plasmati has portrayed hostile landscapes and people tempered by the roughness of nature, dunes vivid colors and rocks that are museums, souks and caravans in a succession of faces and landscapes which give rise to the extreme dignity and composure with which the “nomads of water” live their atavistic discomfort. 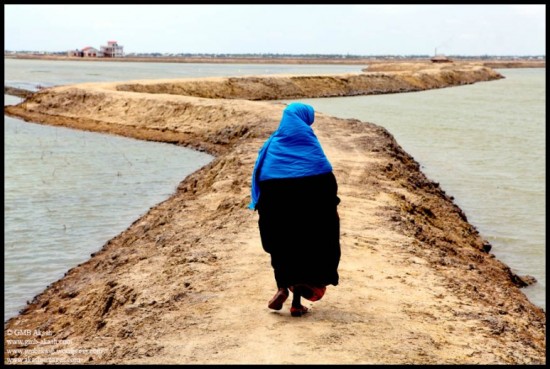 “I have framed how every year flood causes people to suffer miserably in Bangladesh. I experienced how with the drowning sun villages go under water. How People sheltered on the roofs of their houses lost their lives. Moaning of old people and shouts of children of the miserable atmosphere can only describe small bits of devastating suffering from flood. After facing devastating flood every year, people still fight to live apart loosing shelter for existence. Still they fight to live. They collect all destroyed pieces of houses to shed their heads. Women go for fishing, children dry their damp books, and men rebuild homes. In floods I spend days, nights and months in flood affected areas these past 12 years. Throughout the journey, the rotten water wrapped me by leaving a restless feeling. Every day, I encounter a new tragedy by finding people who have no way to escape from rising water, who can only surrender everything to mighty nature. Several times I have been severely injured or illnesses have torn me down. Nevertheless I continue working because of my strong belief that my pictures can make a difference.” – GMB Akash

People in Bangladesh live precariously close to the risks of cyclones, floods and droughts and more than 100 million people live in rural areas. Two-thirds of the country is less than 5 meters above sea level and in an average year, a quarter of the country is inundated. Bangladesh has experienced severe floods every 4 to 5 years that may cover more than 60 percent of the country, resulting in significant losses. The United Nations’ Intergovernmental Panel on Climate Change predicted that rising sea levels could submerge 17 per cent of Bangladesh by 2050, creating 20 million “environmental refugees”. 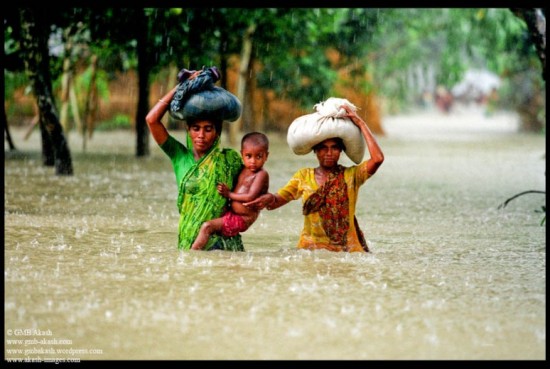 This exhibition intends to speak about harsh reality of many who are displaced from their homes and living in exile in another country, and/or issues of becoming victims of natural disasters and internally displaced in their own countries. The displacement, and migration, of very large numbers of people, will be one of the most significant effects that climate change will have on humans. Often times these displaced populations will have nowhere to go except to regions that are already densely inhabited. Many of which, will likely already be having trouble supporting their own population. We are cordially inviting you to visit how water impacts life.

If you are in Matera, Italy on the 14th of April 2013 you are invited to the Vernissage. The WATER exhibition will last for 3 months. An experience not easily forgotten.