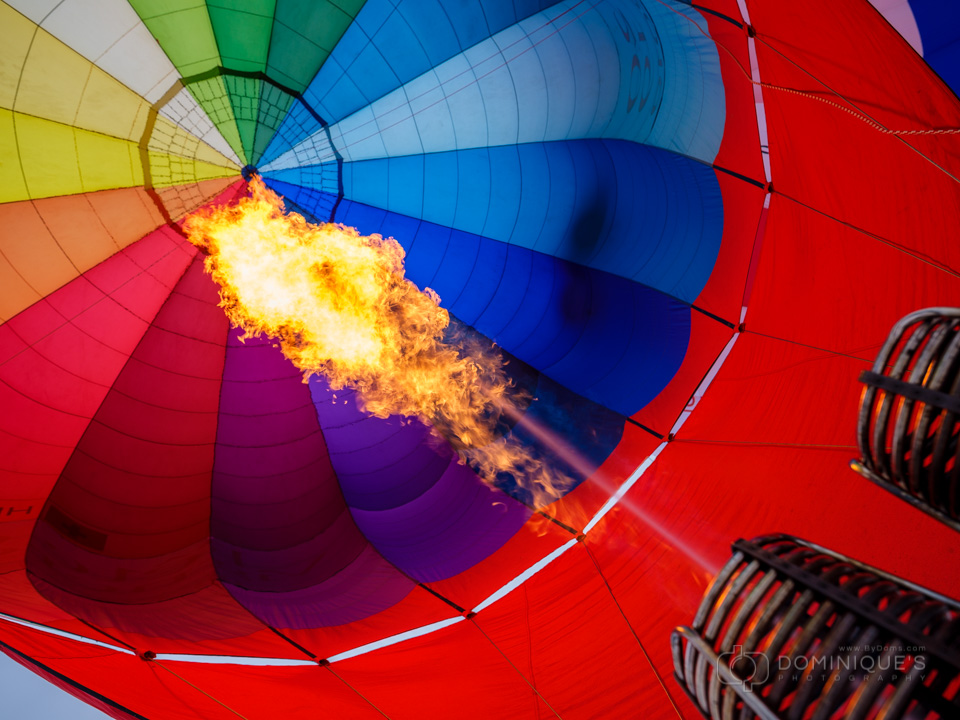 The small village of Château-d’Oex in the beautiful Swiss alpine valley of the Pays-d’Enhaut hosts each year an international balloon festival. The first edition took place back in 1979. Today, the event turned into one of the longest balloon festivals in the world with nine consecutive days. Attracting each year over 70 balloons, the International Balloon Festival of Château-d’Oex celebrated this year its 40th edition.

Various competitions are challenging the pilots’ skills throughout the festival. The public has the opportunities to take balloon rides as well as enjoy some of the most spectacular scenery in the Swiss countryside. In addition to the hot air balloon themselves, the weekends also feature a bunch of aerial demonstrations such as paragliding or aerobatics airplanes.

Only flights and competitions scheduled Wednesday and Thursday had to be cancelled due to fog and wind. Unfortunately, the David Niven Cup, a long-distance race relaunched for this anniversary edition, was among the cancelled competition. Highlights included the sound and light Night Glow dedicated to Charlie Chaplin.

Pilots normally highly enjoy flying at this balloon festival. While winter temperatures make it a bit harsh when on the ground, the snow layer in the valley allows to land pretty much anywhere without risking dirt on the colorful balloons. As a change compared to the few past editions, temperatures were noticeably warmer this year. The public certainly enjoyed the almost springlike weather. The pilots however took special attention looking either on remaining spots of snow or at least on frozen ground in the shade of the surrounding mountains.

The pilots took special attention to land their balloons either on snow or at least on frozen ground in the shade from the surrounding mountains and avoid the water-soaked ground to keep the balloons clean.

Interested in experiencing this colourful hot air balloon festival yourself? See you in Château-d’Oex for the 41st edition from January 26th to February 3rd 2019.

These and more photos are under www.bydoms.com