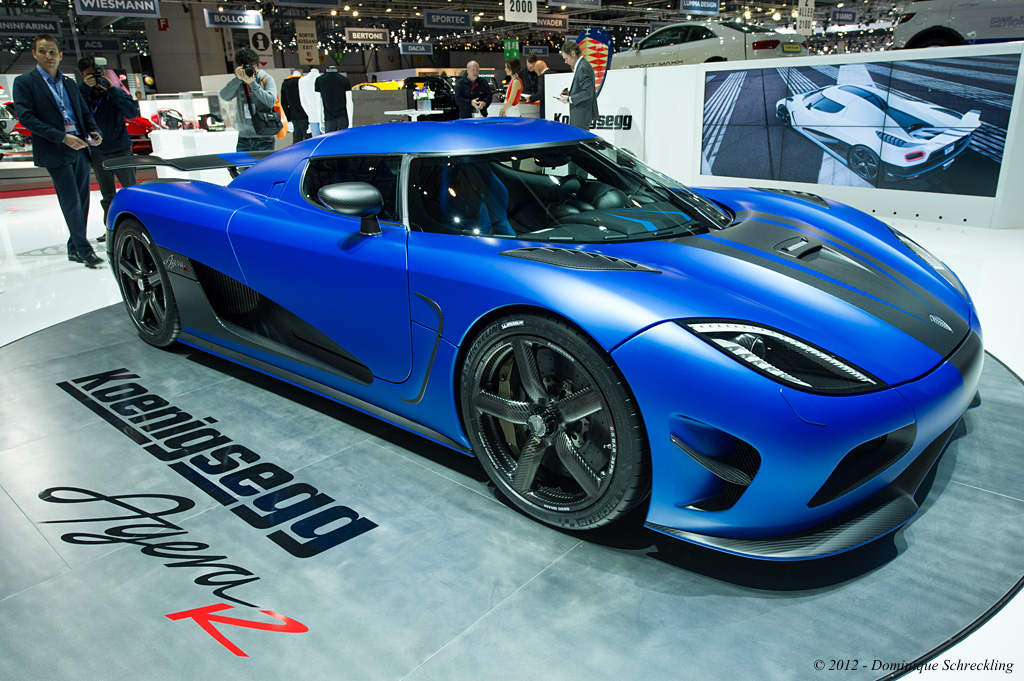 The first motor show of Geneva was held in April 1905. It became an international event in March 1924 and has been held in spring every year except during World War II. Today it is known as one of the most representative of the industry.

The Motor Show in Geneva today is an incredible magnet attracting all what matters in the global car industry. For the car builders, everyone is here, including the directors. This year’s edition features 260 exhibitors coming from 30 countries and shows no less than 180 world premieres. It is expected to attract around 700’000 visitors from March 8th to 18th.

The ecology is a central concern of this edition. The revolution is under way. The need to develop alternative technology solutions to drive the vehicles is not anymore an excuse by the automobile industry for good conscience facing the environmental damage but a necessity which cannot be ignored anymore. Embarrassment and predicted declines in sales for those not having one or more hybrid models either in their current product catalogue or at least in their research lab are forcing even the manufacturers of the powerful machines the use of hybrid technology or more efficient engines.

A number of signs at the 82nd edition do confirm this obvious trend. A bigger Green Pavilion than the previous year shows the latest ecological developments. Many manufacturers do show on their stands multiple models attracting new consumers to the car and the Motor Show.
While manufacturers seemed divided a few years ago on the avenues to better respect the environment, all seem to have granted this year on which method to use to reduce carbon dioxide emissions in the short and medium term. The future seems to be dominated by combining electric motors with a petrol or diesel engine.

The international award of Car of the Year is considered to be the most prestigious and desirable car award in the world. 59 automotive journalists from 23 European countries compose the jury. The seven candidates for this year’s award are Citroën DS5, Fiat Panda, Ford Focus, Opel Ampera/Chevrolet Volt, Range Rover Evoque, Toyota Yaris and VW Up.

For the first time in the almost 50-year history of the award, the winner was elected within the 2012 edition and its name was first news to leave the Geneva Motor Show. The prestigious prize went to the Opel Ampera/Chevrolet Volt of the GM group. In this hybrid car, the electric engine does not provide assistance to the petrol or diesel engine. The small gasoline engine has as only purpose to recharge the batteries of the main motor, all electric.

Additional photos of the event are under www.pbase.com/tcom/salonauto2012