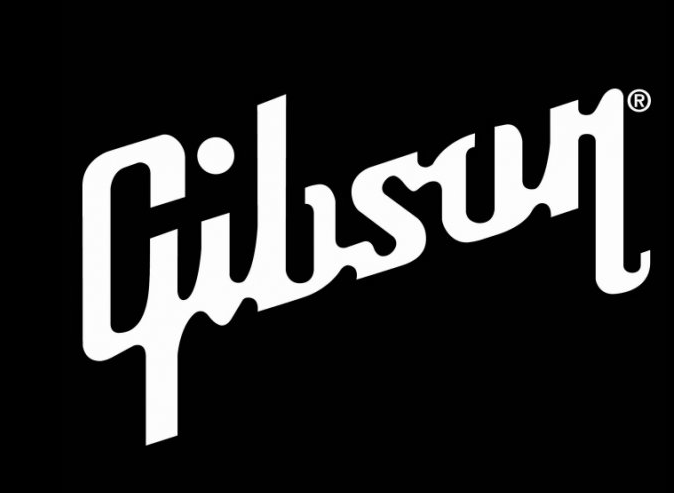 The Federal Department of Justice in Washington, D.C. has suggested that the use of wood from India that is not finished by Indian workers is illegal, not because of U.S. law, but because it is the Justice Department’s interpretation of a law in India. (If the same wood from the same tree was finished by Indian workers, the material would be legal.) This action was taken without the support and consent of the government in India.

On August 24, 2011, around 8:45 a.m. CDT, agents for the federal government executed four search warrants on Gibson’s facilities in Nashville and Memphis and seized several pallets of wood, electronic files and guitars. Gibson had to cease its manufacturing operations and send workers home for the day, while armed agents executed the search warrants. Gibson has fully cooperated with the execution of the search warrants.

•    Raid shut down Gibson factories and cost company money
This is the second time that federal agents have raided Gibson facilities and disrupted production – this time causing lost productivity and sales.

•    Wood seized was Forest Stewardship Council Controlled
The wood the Government seized on August 24 is from a Forest Stewardship Council certified supplier and is FSC Controlled, meaning that the wood complies with the standards of the Forest Stewardship Council, which is an industry-recognized and independent, not-for-profit organization established to promote responsible management of the world’s forests. FSC Controlled Wood standards require, among other things, that the wood not be illegally harvested and not be harvested in violation of traditional and civil rights. See www.fsc.org for more information. Gibson has a long history of supporting sustainable and responsible sources of wood and has worked diligently with entities such as the Rainforest Alliance and Greenpeace to secure FSC certified supplies. The wood seized on August 24 satisfied FSC standards.

•    Nearly two years later, no charges have been filed
In 2009, more than a dozen agents with automatic weapons invaded the Gibson factory in Nashville. The Government seized guitars and a substantial amount of ebony fingerboard blanks from Madagascar. To date, 1 year and 9 months later, criminal charges have NOT been filed, yet the Government still holds Gibson’s property. Gibson has obtained sworn statements and documents from the Madagascar government and these materials, which have been filed in federal court, show that the wood seized in 2009 was legally exported under Madagascar law and that no law has been violated. Gibson is attempting to have its property returned in a civil proceeding that is pending in federal court.

The Justice Department has asked the judge to stop the court case indefinitely.

•    Information sought in raid was already made available
Since 2009, Gibson has fully cooperated with the Government’s investigation of wood and has provided substantial documentation regarding Gibson’s wood-buying activities over the years. Yet, the Federal Government raided Gibson’s facilities on August 24, 2011, without warning or communication of any kind. Had the Government simply communicated with Gibson, Gibson would have cooperated without having to stop its production and send workers home.

•    Not about illegal logging, not about conservation, not about the environment
The U.S. Lacey Act does not directly address conservation issues but is about obeying all laws of the countries from which wood products are procured. This law reads that you are guilty if you did not observe a law even though you had no knowledge of that law in a foreign country. The U.S. Lacey Act is only applicable when a foreign law has been violated.

•    Gibson is innocent and will fight to protect its rights
Gibson has complied with foreign laws and believes it is innocent of ANY wrong doing. We will fight aggressively to prove our innocence.

Gibson is known worldwide for producing classic models in every major style of fretted instrument, including acoustic and electric guitars, mandolins, and banjos. The Gibson Les Paul guitar is the best-selling guitar of all time and bears the name of the late, great Les Paul. Gibson’s line of Robot guitars, including the revolutionary new Firebird X, represents the biggest advances in electric guitar design in over 70 years. The Gibson Foundation is the philanthropic arm of the Gibson Guitar Corp., and dedicates its time and services to making the place a better world for children through its support of music, education, health and human services. Founded in 1894 in Kalamazoo, Michigan and headquartered in Nashville since 1984, Gibson Guitar Corp.’s family of brands now includes Epiphone, Dobro, Kramer, Steinberger, Tobias, Echoplex, Electar, Flatiron, Slingerland, Valley Arts, Maestro, Oberheim, Baldwin, Sunshine Piano, Take Anywhere Technology, J&C Fischer, Chickering, Hamilton, and Wurlitzer.