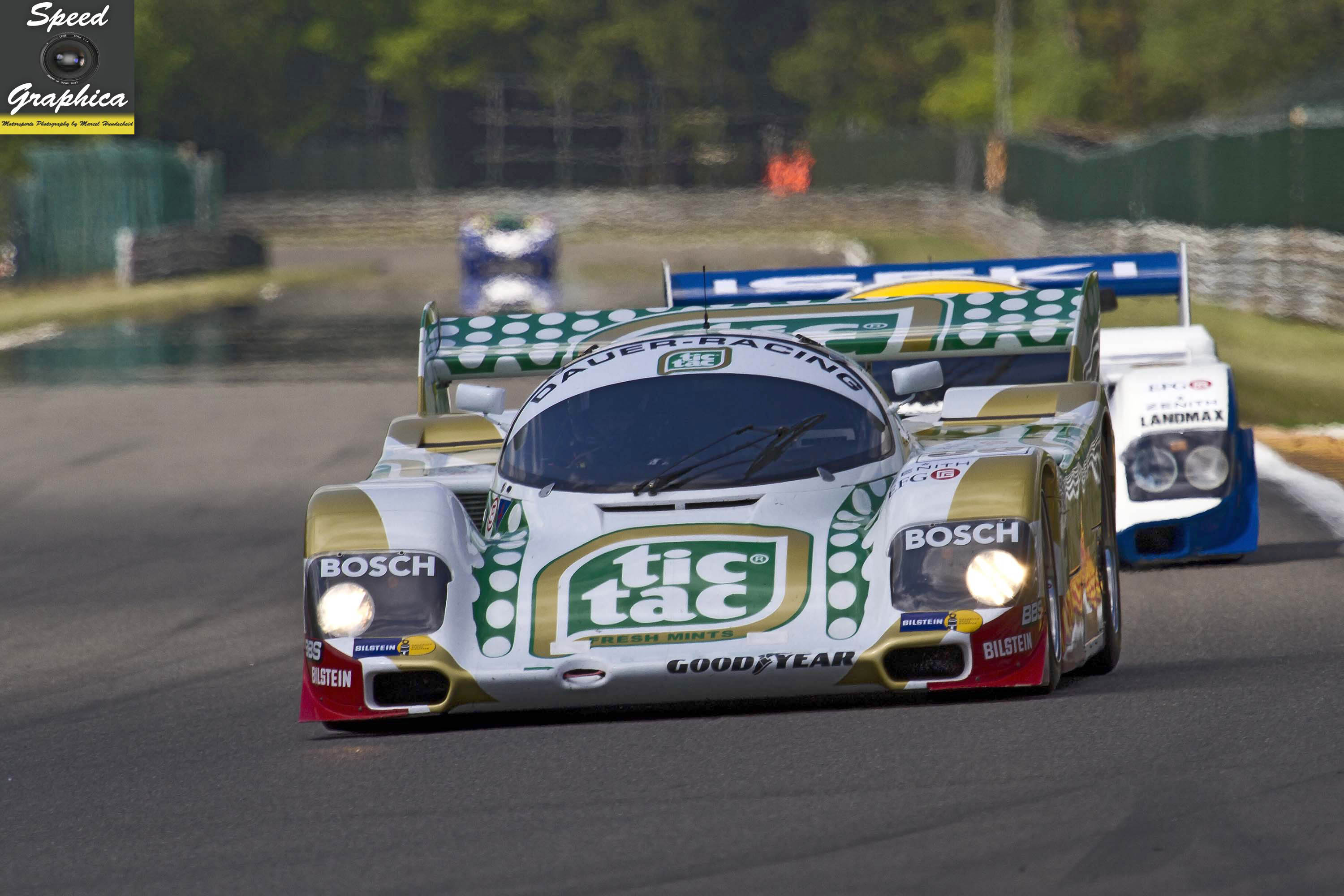 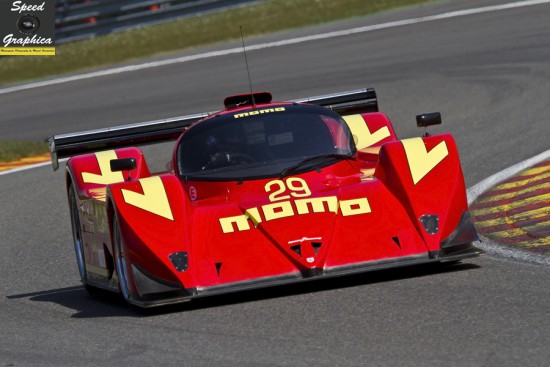 As I have already described in my previous articles, historic motorsports is hot, throughout the world. One of the greatest championships in history was the legendary Group C category.

In this article we would like to give readers a taste of the history, development and cars featured in the golden era of sports car racing, flavoured by brands such as Porsche, Jaguar, Mercedes, Toyota etc.

The FIA introduced Group C as a category in 1982 for sports car racing, primarily for the World Endurance Championship including the famous 24 Hours of Le Mans. 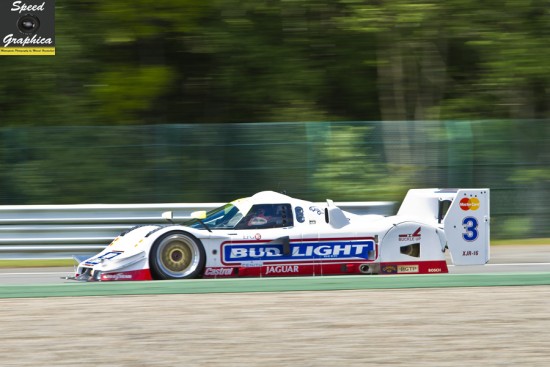 To go to the roots of this new category we have to go back in time in the mid-1970’s.

The French ACO (Automobile Club de l’Ouest) introduced the GTP category for the 24 Hours of Le Mans open to roofed prototypes including limits on fuel consumption. 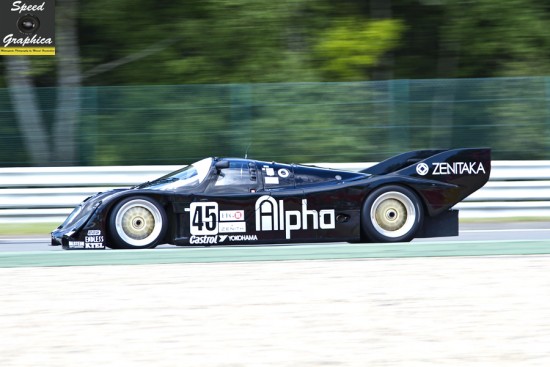 As Porsche was one of the brands that managed to develop very powerful engines by using increased turbocharger boost pressure, the FIA hoped that limited fuel consumption would prevent manufacturers from concentrating solely on engine development.

Fuel consumption would become a real challenge for manufacturers and teams as cars had to race within a 1000 km distance, allowing 600 litres of fuel.

Refueling stops were restricted to a maximum of five. Early Group C cars started to appear in 1980 but the first manufacturers as Porsche and Ford would join the series from 1981. In a latter stadium Aston Martin, Jaguar, Lancia, Mazda, Mercedes, Nissan and Toyota would join the series. 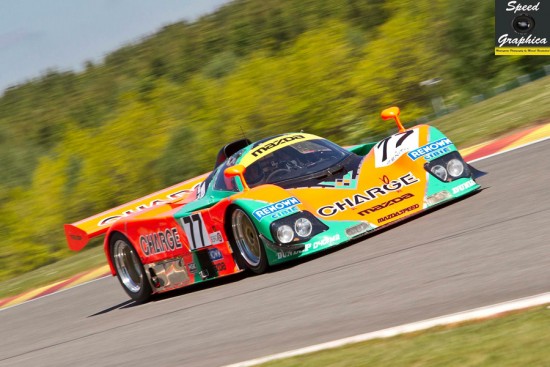 As costs increased, the FIA decided to introduce a new Group C Junior class for 1983, intended for privateer teams and small manufacturers, such as Tiga, Spice etc.

Group C series were incredibly popular and by 1989 the popularity of the championship was nearly as great as Formula One.

As C1 cars reached top speeds over 400 km/h like a Peugeot did in Le Mans, the FIA attempted to turn the championship into a formula series, replacing the C2 cars. 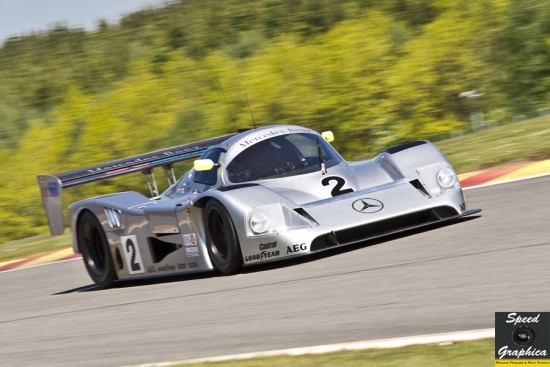 New rules restricted the performance of cars built to the original rules, but on the other hand benefited teams using 3.5 litre engines.

The so-called new formula cars were much more expensive than the original C1 cars.

The result of this decision led to the quick downfall of Group C as the costs were to high for privateer teams.

As several teams decided not to participate it was decided to cancel the 1993 Championship before the start of the first race.

Nowadays the interest in Group C cars resurfaced as the British Group C Racing organization who has their own championship for historic cars that participated in the Group C Championship as well as the American IMSA/GTP Championship.