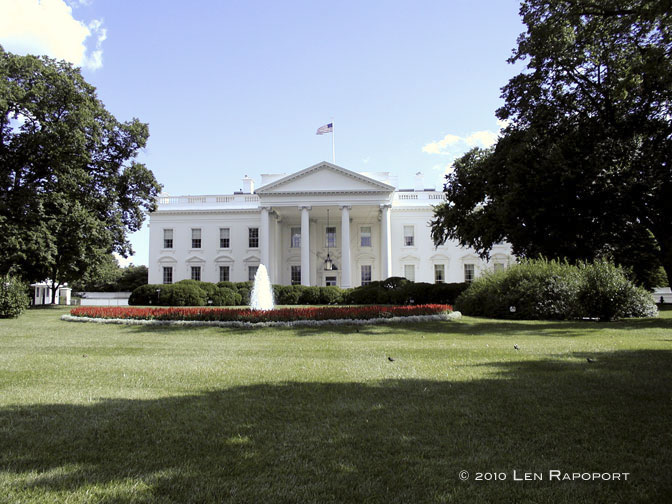 Between 1900 and 1910, many people immigrated to the United States. They were scared. They were frightened. They were young. BUT, all of them were processed as legal immigrants. This nation is thankful for the sacrifice these immigrants made.

Since then, huddled masses are teaming to this shore. The lessons proffered from 9/11: still unlearned. The nation’s borders are no more secure today, then the were a decade ago. Drug cartel and gang violence spill over from Mexico to the U.S. A rancher in Cochise County (in the South-east corner of Arizona) was shot and killed. The trail led back to the border.

Something needs to be done! But the impotent Federal Government, steadfastly refuses to lift a finger, to help protect and preserve its citizens. Enough! The citizenry grows impatient, for they know their patience, will never be rewarded.

Since the Federal Government refuses to protect its citizens, The Arizona Legislature (both Houses), and Arizona Governor Jan Brewer (R), have created and enacted into law SB 1070, a “verbatim copy of the Federal Statutes” in this area. Has Congress ever enacted legislation deemed, unconstitutional? Of course. The 1954 Supreme Court decision Brown vs Board of Education struck down the concept of separate but equal.

If SB 1070 is deemed unconstitutional, then the Federal Statutes which created it, are also unconstitutional. This is a decision only SCOTUS (Supreme Court of the United States) can make.

You are welcome to come to the United States with open arms. But do so, like many others have: legally. Minorities understand what discrimination feels like, because our country was built on the backs of poor immigrants that came to this country and worked to build railroad tracks, sky scrapers and the country we now enjoy. But when the welcome arms of our government opened the doors to all that wanted to enter our country, it was a country filled with barren fields and opportunities for those that wanted to come, and build a country with the sweat of their brows and sworn loyalty to the laws of a country. Today, this no longer holds true.

Many illegal aliens already know how to navigate to the head of the line when they need health care. Those who are legal citizens of the United States, pay taxes and abide by the laws and struggle to survive, seem to get ignored. It would appear that nothing has changed in our country, and yet it has.

With over 500,000 illegal immigrants in Arizona alone, the state finds itself in a dire financial situation. The only aid seems to be coming from the legal Tax Paying residents. That is not enough, when others are pulling down resources faster then they can be built up. Legal citizens are the same people who have to house, feed, and educate their families too in these difficult times. That in itself seems to be a daunting task.

The state of Arizona, is attempting to solve one of its financial burdens in a way that the Federal Government refuses. By securing its borders and protecting its citizens against the spread of illegal immigration, gang violence, and drug cartels Is that wrong? A nation must take care of its own family first, and then try to help others.

No man is above the law and no man is below it; nor do we ask any man’s permission when we ask him to obey it. Obedience to the law is demanded as a right; not asked as a favor. Theodore Roosevelt, 3rd State of the Union Address

There are no perfect solutions to this problem. If it means trying new methods of control by enforcing new laws, then so be it. The only way to make progress is to attempt to find and implement solutions and modify or change them if they don’t work. Doing nothing at all will surely never be a solution to the steady stream of illegal immigrants that drain finances and services for an already over burdened government.