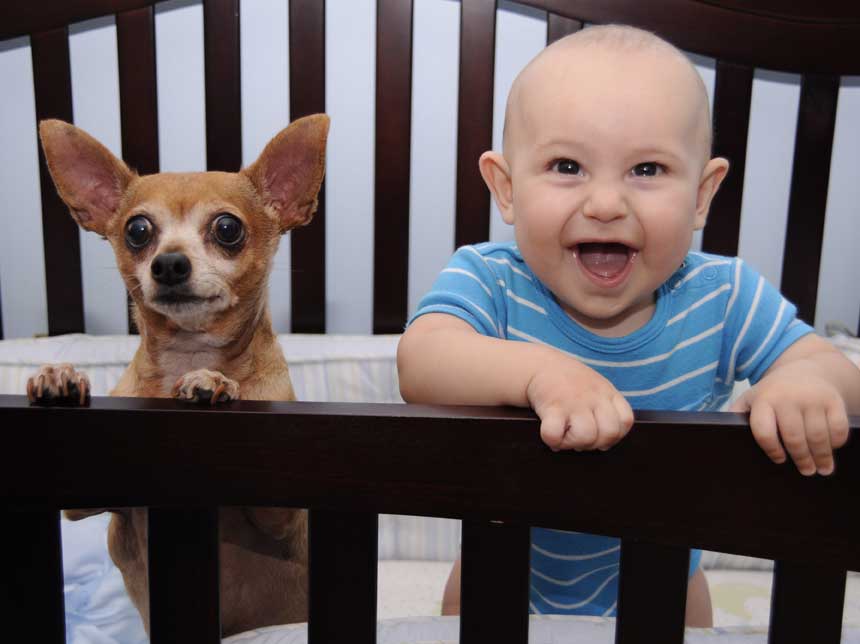 [dropcap]D[/dropcap]iarrhea is never a good thing, but for an infant or toddler, it can be very bad—even life-threatening.

If the bout of loose, watery stools lasts more than a day, young children run the risk of dehydration—the loss of essential fluids that contain salts and other minerals needed for the body to function properly. Frequent, loose stools along with repeated vomiting may also be cause for concern.

Many over-the-counter (OTC) products can provide relief to adults and older children. But giving an infant or toddler one of these anti-diarrheal products can be harmful, says Benjamin Ortiz, M.D., a pediatrician in the Food and Drug Administration’s Office of Pediatric Therapeutics.

“The most important aspect of treating diarrhea is knowing the signs of dehydration and taking steps to rehydrate the child,” says Ortiz.

The early signs of dehydration in infants and young children include

Later in the process of dehydration, the child may have

Severe dehydration can cause seizures, coma, organ failure, and, in rare circumstances, death. 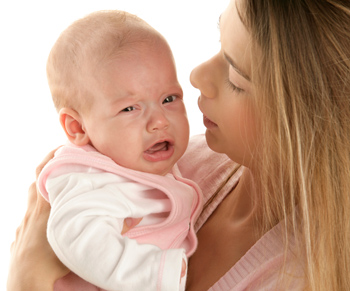 “Mild diarrhea is a discomfort, but not dangerous if the child can continue to drink fluids and eat a regular diet,” says Ortiz. Infants should continue to be given breast milk or their usual formula. If diarrhea persists or is frequent, a change in diet and treatment with oral rehydration solutions may be necessary.

Oral rehydration solutions, also called electrolyte solutions, help to replace the water and salts lost during diarrhea, and they may be easier to digest than the child’s regular diet. They often come in liquid or popsicle forms, and in different flavors. Some common rehydration products are Pedialyte, Naturalyte, Enfalyte, and CeraLyte. You can find these OTC products in drugstores and some retail stores.

“At first onset, try to encourage the child to drink as much of an oral rehydration solution or a regular diet as possible, even a few ounces every 15 to 30 minutes is good,” says Ortiz. “But if your child is persistently vomiting and can’t hold anything down, call your pediatrician or go to the ER.” Vomiting will speed up dehydration.

Avoid using home remedies for diarrhea like boiled milk or rice water. “Sports drinks are also not recommended for young children,” says Ortiz. “They tend to have extra sugar in them to help athletes during vigorous physical activity, but they are not an appropriate replacement fluid. Foods and fluids with higher sugar content, such as juice, cookies, cakes and sodas, can contribute to the diarrhea by pulling more fluid into the intestines, causing the excess fluid and sugar to come out the other end quickly.”

Ortiz also notes, “The beauty of oral rehydration products is that they have just enough sugar to allow for the absorption of sodium, potassium, and water without causing more diarrhea.”

Parents should discuss any concerns about worsening symptoms or the risk of dehydration with their child’s pediatrician, adds Ortiz.

Don’t use OTC anti-diarrheal medicines in young children unless recommended by your child’s doctor, says Ortiz. Products to relieve diarrhea, such as Pepto-Bismol and Kaopectate, contain bismuth, magnesium, or aluminum, which can be harmful to infants and toddlers because they can quickly accumulate in young children’s bodies.

According to the National Institute of Diabetes and Digestive and Kidney Diseases (NIDDK), children with any of the following symptoms should see a doctor:

Blood rarely appears in the stools of infants and children, says Ortiz. “What looks like blood in the stool may be irritation of the anorectal area, causing bleeding of the skin. It appears as bright red blood that sits on top of the stool.” Your pediatrician can suggest a cream to provide relief if that is occurring.

Acute diarrhea (comes on rapidly, is severe, but short in duration) is usually caused by a bacterial, viral, or parasitic infection, according to NIDDK.

Rotavirus, a virus that inflames the stomach and intestines, was the leading cause of acute diarrhea in U.S. children before a vaccine was introduced in 2006. FDA has licensed two rotavirus vaccines to prevent this infection. The liquid vaccine is given by mouth to infants between the ages of 6 weeks and 32 weeks in a series of two or three doses, depending on which of the two vaccines is used.

A vaccine, like any medicine, could possibly cause severe allergic reactions or other serious problems. Some studies have shown a small increase in cases of intussusception—a rare but serious bowel blockage—in infants after getting the rotavirus vaccine. But the risk of serious harm from the vaccine is very small and the benefit outweighs this risk. Rotavirus vaccination has reduced the number of babies needing emergency care or hospitalization for rotavirus disease by about 85 percent, according to the Centers for Disease Control and Prevention.

Chronic (ongoing or recurring) diarrhea or diarrhea that lasts more than one week may be related to other problems. “If you believe that your child has chronic diarrhea, see a pediatrician,” says Ortiz.

This article appears on FDA’s Consumer Updates page, which features the latest on all FDA-regulated products.