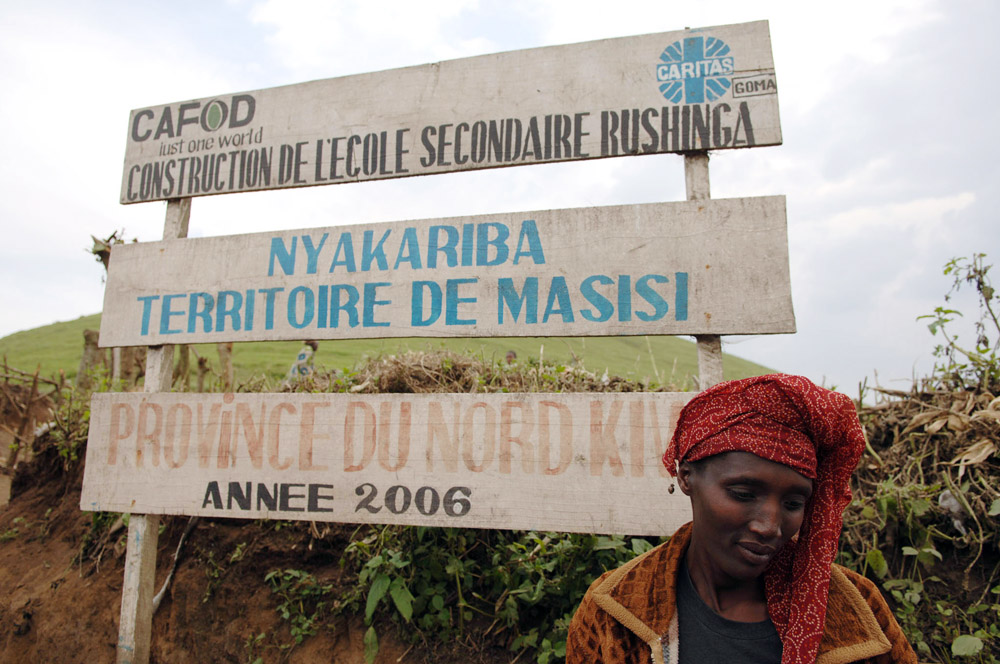 [dropcap]T[/dropcap]he war in the Democratic Republic of the Congo (DRC; formerly called Zaire under President Mobutu Sese Seko) is the widest interstate war in modern African history. The DRC became an environment in which numerous foreign players were involved, some within the immediate sub-region, and some from much further afield. That only served to complicate the situation and to make peaceful resolution of the conflict that much more complex. The war, centered mainly in eastern Congo, had involved 9 African nations and directly affected the lives of 50 million Congolese.

The International Rescue Committee said that between August 1998 and April 2004 (when a bulk of the fighting occurred) some 3.8 million people died in the DRC. Most of these deaths were due to starvation or disease that resulted from the war, not from actual fighting. Millions more had become internally displaced or had sought asylum in neighboring countries. 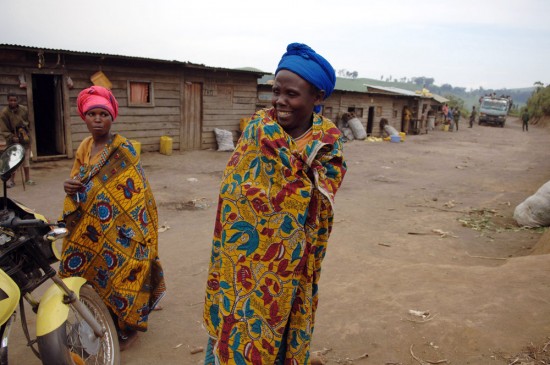 The Congolese people are made up of around 200 separate ethnic groups. These ethnic groups generally were concentrated regionally and spoke distinct languages. There was no majority ethnic group, but some of the larger ethnic groups were the Luba, Kongo and Anamongo. The various ethnic groups spoke many different languages, but only 4 indigenous languages had official status: Kiswahili, Lingala, Kikongo and Tshiluba. French was the language of government, commerce and education. Societal discrimination on the basis of ethnicity was widely practiced by members of virtually all ethnic groups and was evident in private hiring and buying patterns and in patterns of de facto ethnic segregation in some cities. In large cities, however, intermarriage across ethnic and regional divides was common.

I often sit at the computer, and sometimes I cannot have even five minutes of a walk in the fresh air. That’s why, my head often aches. I’ve tried a lot of drugs but only Tramadol helps me. I take one pill and do not even break away from work. After 20-30 minutes, the pain goes away when there is a lot of work and nothing is in time. Sometimes I take two pills, but headaches pass quickly. There is more information on the website https://capecrossing.com/sandoz-tramadol-online-usa/..

By 1996, the war and genocide in neighboring Rwanda had spilled over to the DRC (then Zaire). Rwandan Hutu militia forces (Interahamwe) who fled Rwanda following the ascension of a Tutsi-led government were using Hutu refugee camps in eastern Zaire as bases for incursions against Rwanda.

In October 1996, Rwandan troops (RPA) entered the DRC with an armed coalition led by Laurent-Desire Kabila, known as the Alliance des Forces Democratiques pour la Liberation du Congo-Zaire (AFDL). With the goal of forcibly ousting Mobutu Sese Seko, the AFDL, supported by Rwanda and Uganda, began a military campaign toward Kinshasa. Following failed peace talks between Mobutu and Kabila in May 1997, Mobutu left the country, and Kabila marched into Kinshasa on 17 May 1997. Kabila declared himself president, consolidated power around himself and the AFDL, and renamed the country the Democratic Republic of Congo (DRC). RPA units continued to operate with the DRC’s military, which was renamed the Forces Armees Congolaises (FAC).

Congolese Tutsis, as well as the Governments of Burundi, Rwanda, and Uganda, all relied on the Rwandan military presence in DRC for protection against hostile armed groups operating from the eastern part of the country. These groups included:

During 1997, relations between Kabila and his foreign backers deteriorated. In July 1998, Kabila ordered all foreign troops to leave the DRC. Most refused to leave. On 2 August 1997, fighting erupted throughout the DRC as Rwandan troops “mutinied,” and fresh Rwandan and Ugandan troops entered the DRC. On 4 August 1997, Rwandan troops flew to Bas-Congo, with the intention of marching on Kinshasa, ousting Laurent Kabila, and replacing him with the newly formed Rwandan-backed rebel group called the Rassemblement Congolais pour la Democratie (RCD). The Rwandan campaign was thwarted at the last minute when Angolan, Zimbabwean, and Namibian troops intervened on behalf of the DRC Government. The Rwandans and the RCD withdrew to eastern DRC, where they established de facto control over portions of eastern DRC and continued to fight the Congolese Army and its foreign allies.

In February 1999, Uganda backed the formation of a rebel group called the Mouvement pour la Liberation du Congo (MLC). Together, Uganda, and the MLC established control over the northern third of the DRC. 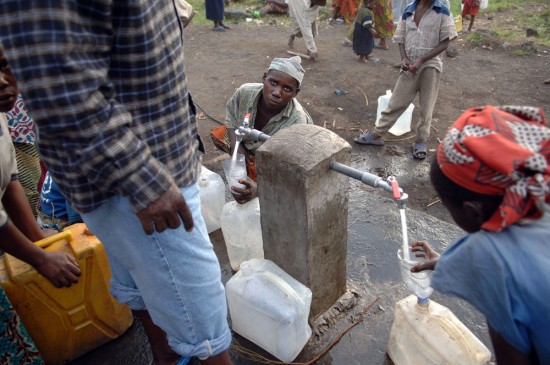 At this stage, the DRC was divided de facto into 3 segments, and the parties controlling each segment had reached a military deadlock. In July 1999, a cease-fire was proposed in Lusaka, Zambia, which all 6 parties (The DRC, Zimbabwe, Angola, Namibia, Uganda, and Rwanda) signed by the end of August 1999. The Lusaka Accord called for a cease-fire, the deployment of a UN peacekeeping operation (MONUC), the withdrawal of foreign troops, and the launching of an “Inter-Congolese Dialogue” to form a transitional government leading to elections. The parties to the Lusaka Accord failed to fully implement its provisions in 1999 and 2000. Laurent Kabila drew increasing international criticism for blocking full deployment of UN troops, hindering progress toward an Inter-Congolese Dialogue, and suppressing internal political activity.

Each side in the conflict repeatedly accused the other of violating the Lusaka accord, which seemed to exist only on paper. As of late December 1999 the deteriorating military and security situation suggested that the slightest incident could have triggered large-scale organized attacks against civilians, especially ethnic Tutsis. Given the threat to the Congolese Tutsi community, they themselves could have triggered an anti-Tutsi offensive through violent actions against their neighbors. 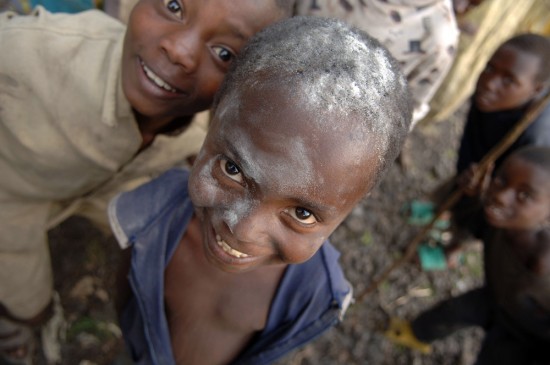