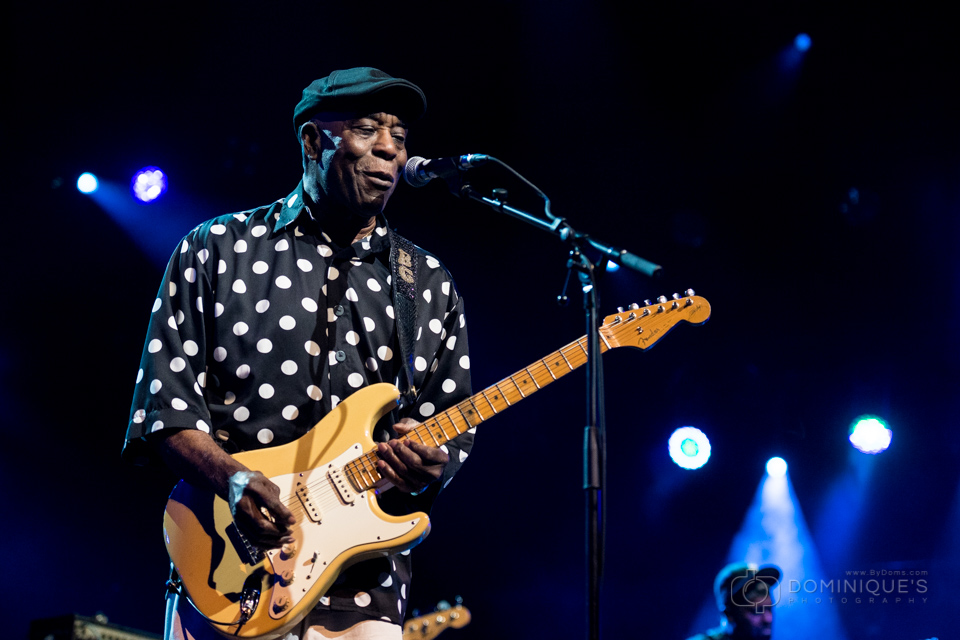 The 50th edition just ended yesterday. It is almost impossible to imagine the lakeside city of Montreux without the annual Montreux Jazz Festival. Half a century of existence has resulted in the creation of some legendary material – images, recordings and publications. The archives of the festival are so important that it is on the UNESCO Memory of the world register.

In summer of 1967, Swiss chef and tourism promoter Claude Nobs transformed his love of jazz into the seed of a global phenomenon along the shores of Lake Geneva. Sure, other festivals now draw larger, younger and less well-heeled crowds. But in the terms of sheer music history, none have richer pickings. Notable moments include artists Prince bringing down the house – everybody on their feet – only three summers ago. The festival has been the stage for the creativity of big names such as Miles Davis, Aretha Franklin, B. B. King and Nina Simone.

The Montreux Jazz Festival is not just one more music festival. The town doubles its population during the festival. Most events take place by the lake and the lakeside promenade has a fantastic evening atmosphere as music bursts from different stages, temporary restaurants sit over the lake and people bustle past the street food and watch the free bands in the parks.

In artistic terms, the anniversary edition showed the goals of the organizer – avoiding crushing the birthday cake with too big cherries, but warranty beautiful slices of music throughout the festival instead.

Besides the paying concerts, the Montreux Jazz Festival is always a great place to enjoy a generous number of lesser known but talented artists on various free stages. The anniversary edition was no exception to the rule with bands like Son Del Nene, winner of a Latin Grammy from Cuba or Lola Marsh from Israel.

In financial terms, despite the rain of the second week, this 50th edition was a success. “A wonderful edition” said festival director Mathieu Jaton with a broad smile on Friday’s closing press conference, situated between the humid annus horribilis of 2014 and the huge success of sunny 2015. Nearly 240,000 people attended the festival and 95,000 tickets were sold. The budget was reached within the last days of the festival. When a giant like the Montreux Jazz Festival reaches the financial goals only at the very end of the edition indicates the challenge each year represents, even in a jubilee attracting a lot of media attention.