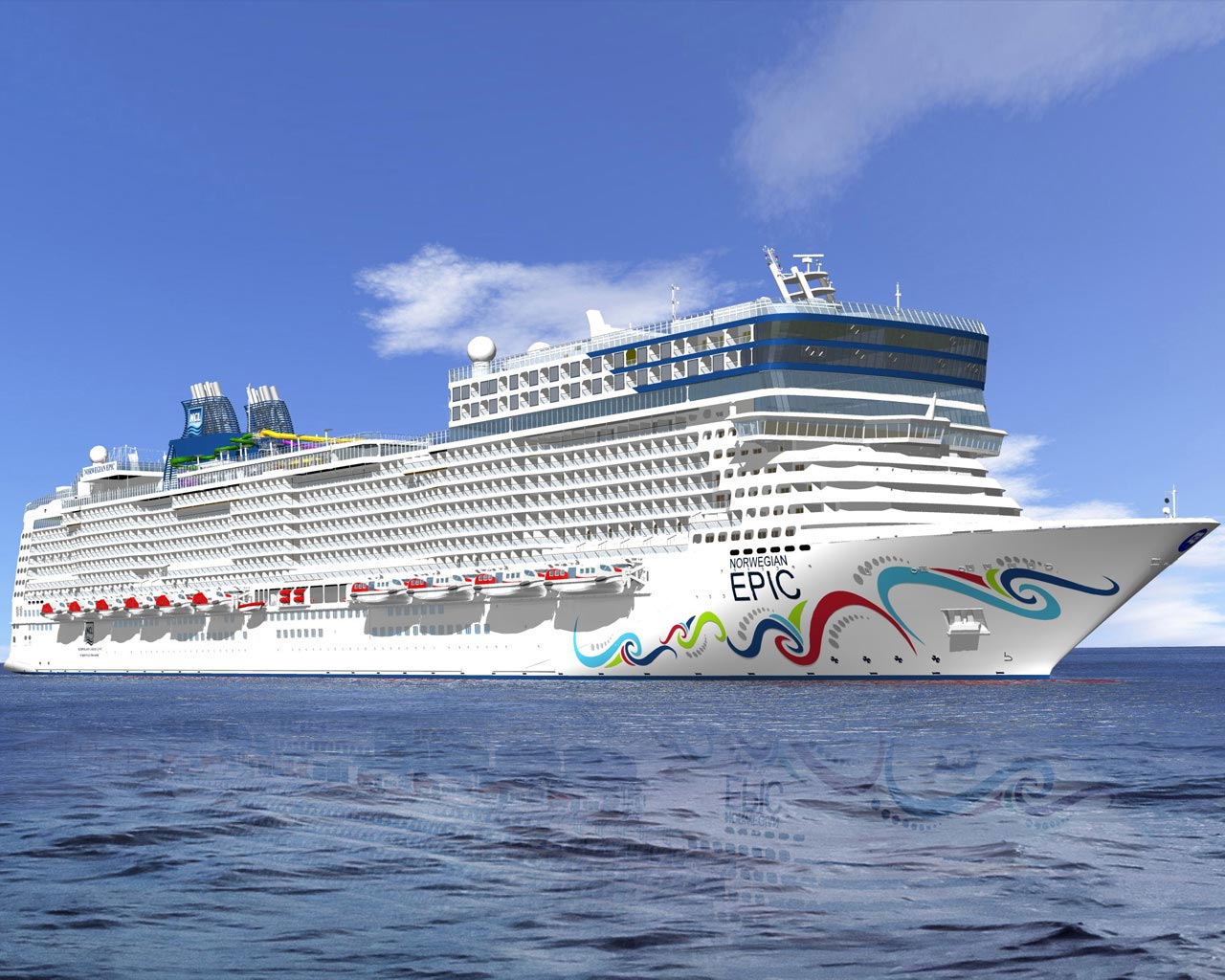 [dropcap]N[/dropcap]orwegian Cruise Line and Nickelodeon today announced the expansion of their exclusive partnership, extending the popular family entertainment and programming from two to three ships with the addition of Norwegian Gem, beginning in February 2012. Nickelodeon-themed family events, shows and activities were first introduced in April 2010 on Norwegian Jewel and in July 2010 on Norwegian Epic.

“We’ve had tremendous success with the Nickelodeon-themed entertainment and programming to date on Norwegian Epic and Norwegian Jewel,” said Kevin Sheehan, Norwegian Cruise Line’s chief executive offer. “Families are flocking to these ships for the unique experience available to them through Nickelodeon.  Based on this success, we wanted to give more families the opportunity to experience sailing with their favorite Nickelodeon characters, so we are pleased to roll out this programming on Norwegian Gem.”

“Nickelodeon’s entertainment programs on Norwegian have resonated with families around the world,” said Pam Kaufman, chief marketing officer, Nickelodeon Networks Group.  “We look forward to expanding the program and offering even more kids and families the opportunity to experience Nickelodeon alongside all the wonderful amenities on Norwegian’s amazing cruise ships.”

Each Norwegian Gem cruise will feature a live Nickelodeon-themed interactive show in the main theater; Nick Live Poolside!, where families can take part in interactive games and activities by the pool; Breakfast with the Characters, where kids – and adults – can eat, sing and play with SpongeBob SquarePants, Dora the Explorer, Patrick, Diego and more; Dora’s Dance Party, where kids can join Dora and the Nickelodeon cast to dance and sing along; meet and greets with popular Nickelodeon characters, including SpongeBob SquarePants, Dora the Explorer and many more. In addition, there are also other family activities offered, including Nick Jr. Story Time, family trivia and special arts and crafts sessions. 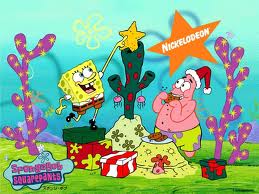 If the kids can’t wait until next February to experience Nickelodeon, Norwegian Epic and Norwegian Jewel both already offer the family-friendly programming. Norwegian Epic returns to Miami in time for Thanksgiving Break, sailing the Eastern Caribbean with stops in Phillipsburg, St. Maarten; St. Thomas, Virgin Islands and Nassau, Bahamas. Norwegian Jewel is currently sailing from New York City on seven-day Bahamas and Florida cruises, calling on Orlando and the Beaches (Port Canaveral), Florida; and Great Stirrup Cay and Nassau, Bahamas.