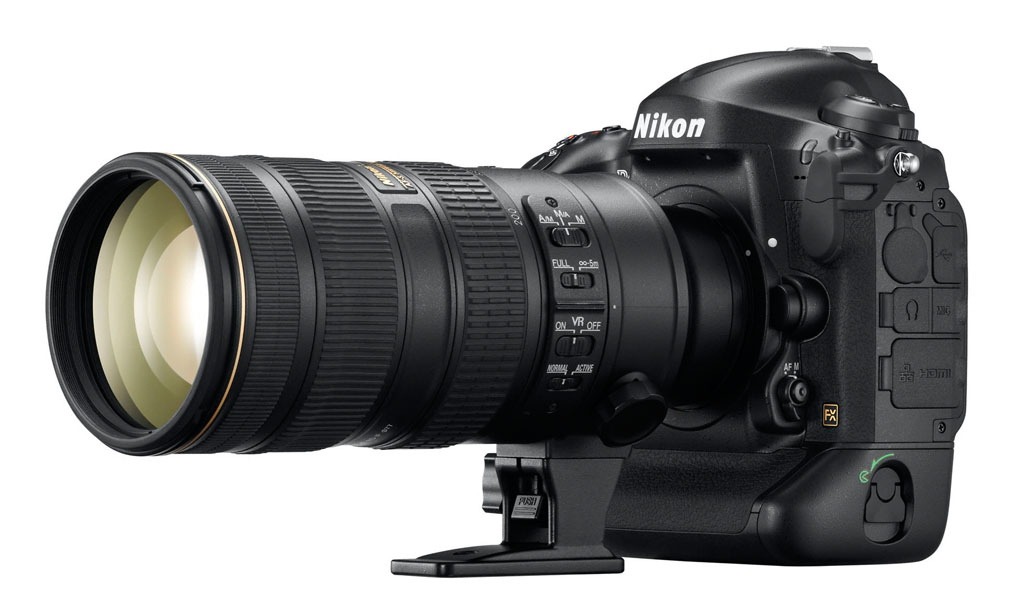 The internet contains a lot of reviews of the D4. The reason I am writing this article however, is not to publish another tech review. My goal is to compare the many improved features of the Nikon D4 compared to the Nikon D3s.  I received my new Nikon D4 three weeks ago and I am pleased to report that is has made my  job as an IPA press photographer so much easier, compared to the Nikon D3s I had previously used.

Upgrading from the 12 MP D3s to the 16MP D4 may not be considered a major improvement to some. Understand that the relatively low resolution of the D4 (compared to the massive 36MP of the D800) allows a faster frame rate, if needed, and the smaller RAW files won’t challenge the workflow and post processing one must deal with that the higher resolution cameras produce.  This in itself for a press photographer dealing with tight deadlines could be a deal breaker for many of us in the media.

I recently covered the  Zermatt Unplugged Festival and was an accredited photographer at this event. Ten minutes after arriving in Zermatt, I received a phone call from my usual camera store informing me that my Nikon D4 had just arrived. I decided to cover the first two days with the Nikon D3s I own, then return for the last day with the new and better Nikon D4.  For my first hands on use of this new camera, I wanted to test it in a demanding concert situation to see how it performs.

The first thing I noticed was the speed of operation. The camera seems much more responsive to the user. I found that using my zoom and scrolling while framing a photo was noticeably faster than on the D3s.

In demanding concert conditions, the autofocus on the D3s performs admirably. The D3s is fast and precise but feels a bit hesitant at times and may miss a perfectly focused image. The D4 however, shows that the autofocus is clearly the next generation. Focusing feels much faster and in the continuous AF mode, it will adjust focus more often.

During the festival in Zermatt, I missed a few photos shooting my D3s when the AF focused would focus on the microphone instead of the eyes of the singer where the AF point was located. The newer D4 did not show the slightest hesitation. It was fast and spot on, not a single miss even with dimmer lights than on the concerts I covered with the D3s.

When activating this function (custom setting a10), the camera switches to the last used AF point when changing between portrait and landscape orientation. For me this function, especially on concert shooting, saves me valuable time by not having me attempt to move the selected AF point manually each time I change the cameras orientation.

My normal workflow on my D3s consist of taking the images at the event and back at my computer, importing those photos into Lightroom. Once there I must now complete all the relevant fields: title, comments and location, before I can even sort and process the images. At the Zermatt festival, I had to perform these tasks in the 10 minutes.  I had only a few minutes between the main concert to submit my imaged file to the local papers in order to meet their deadlines.  The photos if accepted would be published on the following day.

The D4 allows me to move this arduous task of labeling the photos before I even begin shooting, saving me precious time. The user can download the IPTC Preset Manager from Nikon which consists of a Windows/Mac application allowing filling out a number of IPTC presets and save these settings to the memory card. On the D4, simply import the presets and select the correct IPTC set ahead of shooting a concert and you are done. 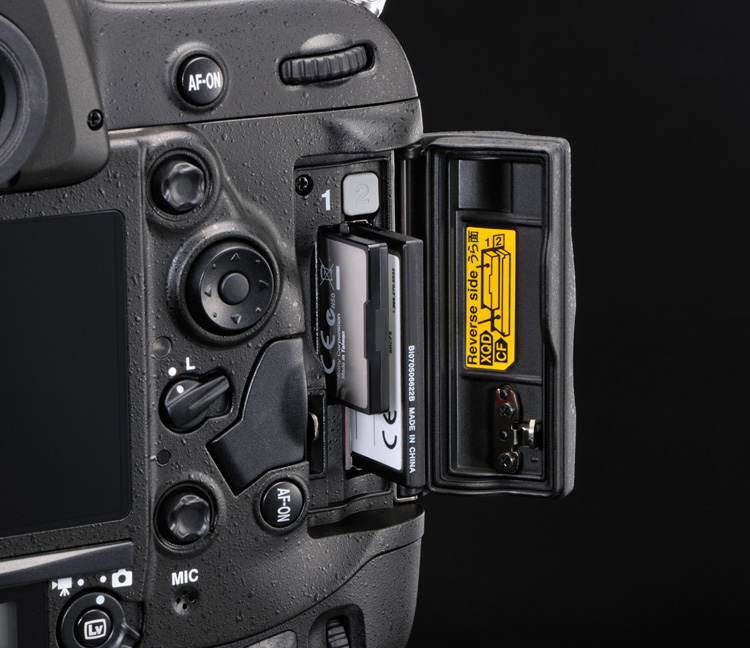 I was able to configure the two slots the way I wanted.  I could use one card as a backup (writing all photos on both cards). I like the idea of selecting one card to record my jpg images and the second card to record my raw images.  When both slots use different types of cards, I now need to carry both types of cards and the corresponding readers as well. In everyday use, I believe, the advantage of a dual slot on the new D4 is lost.

The D4 uses a new battery, and a new charger as well, not compatible with the batteries of the D3s. This makes the use of the D3s as backup camera for a D4 difficult as it now requires I carry two chargers and additional back up batteries for each camera. Another disadvantage of the new battery on the D4 is that it has a lower capacity than the D3s. It is possible however, according to Nikon, to get more photos out of a single charge from the D4 due to better power management, but I cannot confirm this yet.

The differences in image quality between both cameras are not major from what I can see. The D4 seems to feature somewhat better color rendition which seems also better maintained when increasing the ISO, but I will let you read more about this from the specialists at DxO.

The D4 brings a welcome series of improvements for events photography, including a faster and more precise AF in low light, improved overall operation and the ability to enter the IPTC ahead of a shooting. I look forward to shooting many events with my new D4 and will let you, my readers be the final judge on the quality of my images.