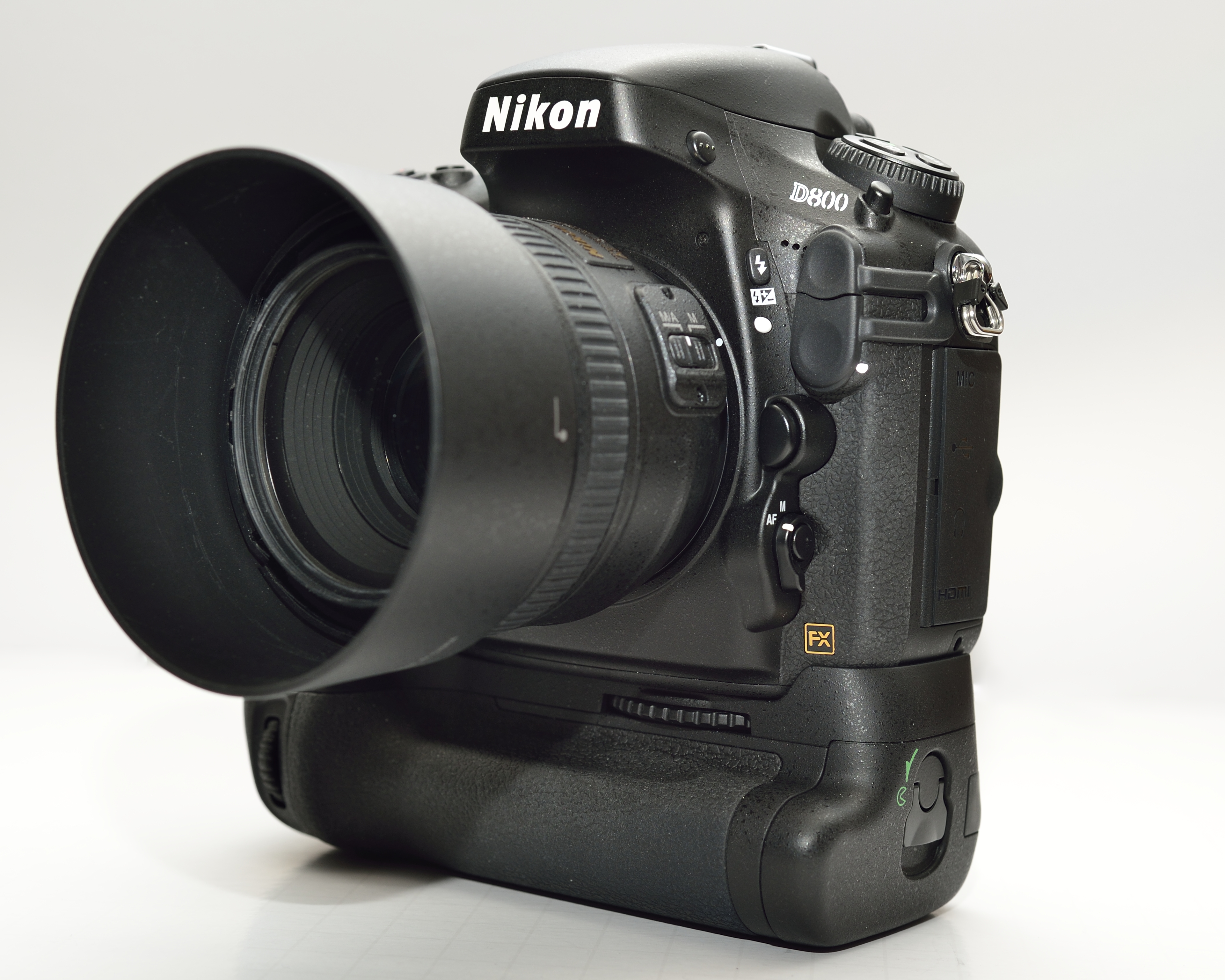 [dropcap]T[/dropcap]here is an abundance of reviews and first impressions throughout the internet on the newly released Nikon D800.  Now having my new D800 for over a week, and not wanting to repeat the same information I find on the Internet, I decided to share some of my first impressions of this new camera.  I had recently taken a trip to the zoo shooting with both my D7000 and D700 and thought shooting there with the D800 would make a good real world test environment that would have both stationary and moving subjects.

I should note that if one has worked with the D700, the learning curve is greatly reduced.  Most of the menus, switches, buttons, and such are the same as the D700 – with the exception of video.  In that I have little to no need for video, I will address this camera as a photographer rather than a videographer.

In terms of pure image quality, I must say that the first few images that I took were quite impressive.  And, so was the image size.  In wanting to keep captures truest to the subject for post-processing,  I use ‘Adobe RGB’ for my ColorSpace, ’14-bit’ for color depth and ‘lossless’ for compression.  I should note that I only shoot in RAW.  In doing such, each 36 megapixel image resulted in a file size that was over 40mb in size, 72mb uncompressed.  For these same settings, my D700 12 megapixel file sizes were under 16mb uncompressed.

Some have asked me why I would ever need 36 megapixels to start with.  The answer is two fold – one is create large prints that rival mid-format cameras that retain high quality and the second is to be able to make crops to compliment the reach of my telephotos.  (And of course, I am a gadget freak and always want the latest technology.) What I found was that for the same shots that I had taken using a 200mm f/2.8 lens on a D7000 (1.5 crop factor), I was able to get better results using the D800 and then cropping to the same output size.  You can also go to the D800 menu and select Image Area to change the crop factor.  By switching from FX to DX (1.5),  you essentially have a 15.4mb D7000 with a D800 sensor! In terms of color, to me the images from the D800 had a new depth and pop to them. In terms of resolution – well this became a whole new experience to see such clarity in the images.  I was quite impressed.

[box_light]Dual Memory Slots[/box_light]I found that using an 8gig CF or SD card, I was able to store about 100 RAW images.  The camera has two memory slots (one CF and one SD) that can be used for: primary + backup; raw + jpeg; primary + overflow; or primary and video.  I found that having these two different slots worked out well in that I had both types of cards available (from my D700 which only used CF and my D7000 which used only used SD). 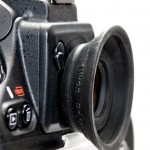 I also always add an eyecup and magnifier to my cameras.  You just unscrew the current eyepiece and replace with the magnifier and eyecup.  For the D800 you will use the  DK-17m ($52) plus the DK-19 ($19) as shown  here. This combo greatly helps whenever focusing through the eyepiece – especially in bright light when manual focus is required.

[box_light]High pixel count demands more attention to camera shake[/box_light]I found that to obtain high IQ at 36 megapixels required more attention to precise focus and less camera shake than I had been used to. I found that my sharpest images were shot around f/8 and that stopping down past f/11 the IQ dropped somewhat under magnification.  (This was first reported in the Nikon D800 Technical Guide as lens diffraction.)  I also found that at 36 megapixels, the slightest camera shake had more of an impact than with the D700.  If I shot at 1/125 – I now had to bump that up to 1/250+ or use a tripod.[box_light]Reported Issues[/box_light]Reported issues:  I should mention a few issues that have been reported by some owners of the D800 and relate my experience with each. 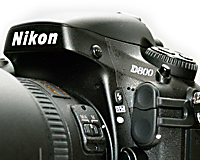 1). AF sensor error.  A few  owners have reported  that the focus points on the left are not as sharp as the center or right side of the frame.  Nikon has reportedly acknowledged this issue.  It seems to be related to a specific batch of Asian distributed units (serial numbers starting with 8…..). My D800 focuses sharp at all points and I have heard the same from others in the US (serial numbers starting with 2….. and 3….).  For me this is not an issue.

2). Green cast on LCD screen during image playback.  It has been reported that after an image is captured, the playback on the LCD screen has a green cast that is not true to the actual colors captured.  it should be noted that this feataure does not affect the actual image.  After seeing the green cast myself, I set my LCD screen to ‘Manual’ rather than ‘Auto’ brightness in the Menu. I really do not see the green cast now.  Also, why I use the LCD for playback has little to do with judging color.  I use the playback for: focus; histogram; and composition.  In that order.  I only shoot in RAW so most other adjustments can be addressed after-the-fact.  Focus cannot really be fixed no matter what.  If the image is soft, it has to be re-shot.  The histogram will reveal if the image has any clipping (over exposed areas). I can usually recover underexposed areas – but not overexposed areas.  If I see that my histogram is too hot, exposure has to be adjusted and the subject re-shot. Lastly I look at composition/POV.  Although I can crop after-the-fact, I cannot add back area to an image that was cut off.  I also cannot change my POV – any problems here require a re-shoot.  And, I take a quick glance at my exposure settings to be sure my DOF and ISO work for my subject..

3). CF cards not working.  No problem noted here.   I use the compatible cards that are listed by Nikon for this camera. 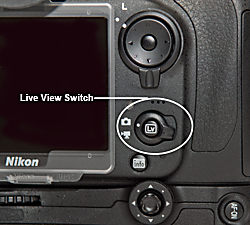 4). The removal of the AF zone switch.  This is a very minor issue and can be compensated through the use of the Command and Sub-command controls in conjunction with the AF button. Although this is no longer a single switch operation, it is not a show stopper and is easy to work around. The area that once was home to the D700 AF zone switch has now been replaced on the D800 with the Live View switch.

5). Lock-ups. I have not experienced a lock-up when the Control Panel screen remains on even after the camera has been turned off.  I have noticed an occasional long pause after taking a series of shots but doing a quick on/off clears this without problem.  This has had no adverse effects on the actual images and has been very infrequent.

Some feel that there are too many unresolved issues with the new D800.  Some feel that this is the best camera ever. This is really a personal decision and your budget needs to also be considered.  My D800 plus battery grip, battery and eyecup was over $3,600.  (Still far less than the D4.) But, I have to say I have been able to get far more ‘keepers’ with the D800 than I have had with my other two cameras.   So far this has been one of the best investments that I have made.  I sold my D700 with grip and will continue to use my D7000 as a backup.