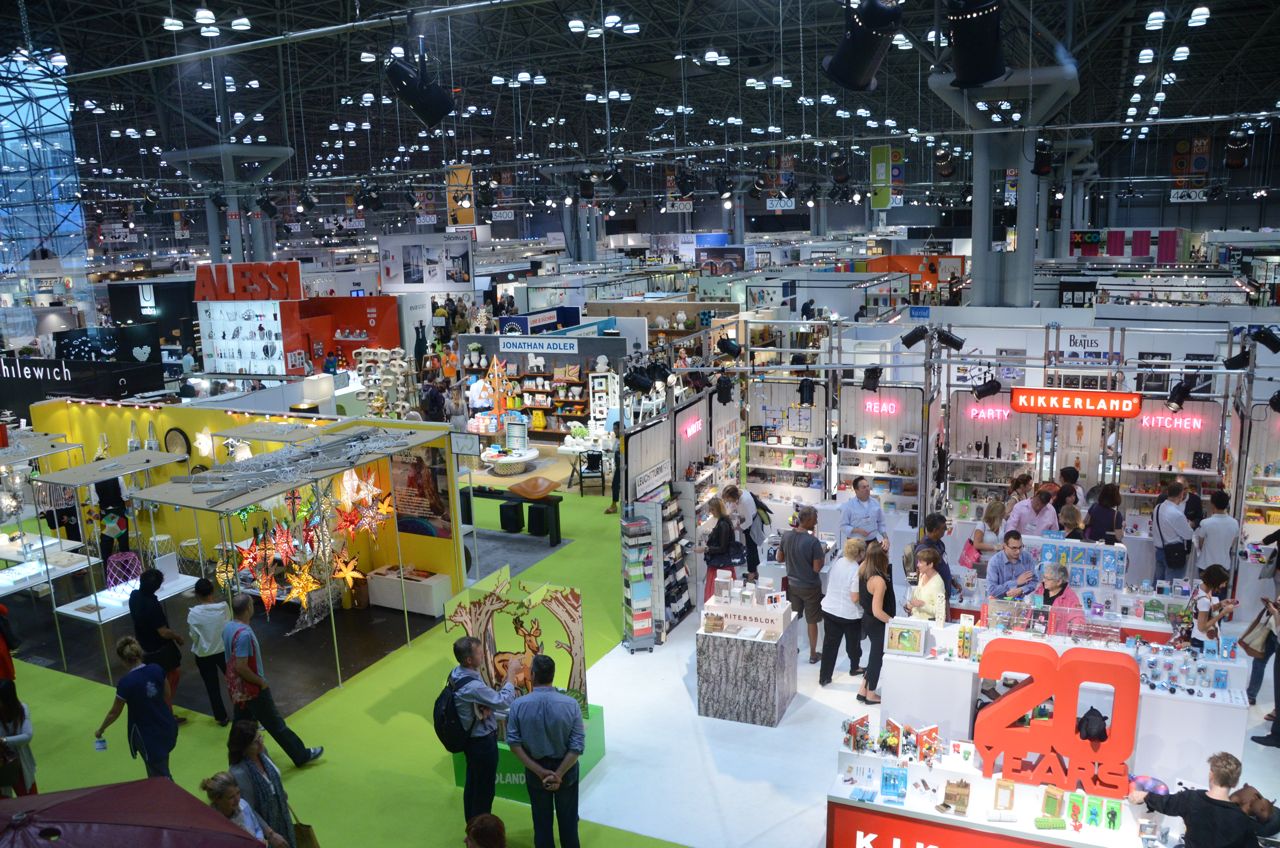 The Fair was its largest since August 2009, utilizing a total of 545,000 net square feet of exhibit space across its three New York City venues. Total overall NYIGF attendance of 33,000 represented retailers from all 50 states and 85 countries, with the largest numbers of international visitors hailing from Canada, Japan, Mexico, Brazil, Columbia, Australia and the United Kingdom.

“Expectations for the summer market not only have been met, but also have been exceeded,” said Christian Falkenberg, NYIGF director and GLM vice president. “Exhibitors are reporting solid and consistent order writing through the entire show.”

Many exhibitors, wary of soft sales during the summer show season, were pleased with success at NYIGF and optimistic about what this signals for 4th quarter retail. “This was a great show for us on many levels. Traffic was up and it’s apparent the market is coming back. The quality of buyers was also great. They come, they look, they order… they know what they’re doing,” said General Gift exhibitor Sion Benchimol of Prestige Identity.

General Gift exhibitor Randy Erlandson of Knock Knock added, “This show has had a great mix of buyers, with both large and small retailers and domestic and international attendees. Orders are up over last year. There is optimism out there for the holiday season. The days of gloom and doom are definitely behind us.” 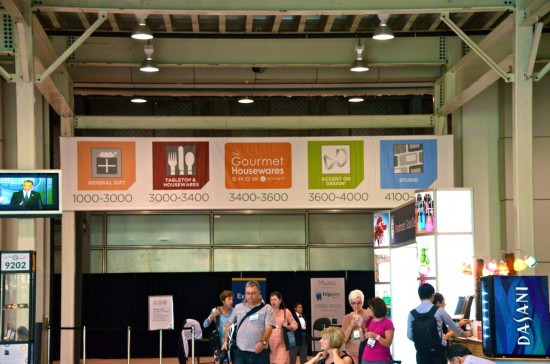 Highlights of this summer’s market included the second annual return of the Gourmet Housewares Show® at NYIGF. The sold out division featured 175 companies presenting a refined concentration of both housewares and tabletop suppliers seeking access to the thousands of gift, home and lifestyle buyers attending NYIGF. According to Jesse Tawil of Lifetime Brands, “This was our NYIGF debut and it exceeded our expectations by far. We discovered some great new customers from stores not typical for us, including museum stores and design shops. In addition to this new type of customer, we had a great response from our core kitchen customer.”

Another NYIGF highlight was the launch of the new Emerging Designer Maker Platform in NYIGF’s Handmade® Designer Maker division. This “incubator” showcase introduced four new American artisans, presenting a range of multimedia products, including home décor accessories, kitchen tools, and personal accessories, to the New York market. “Having a presence, even a very small one, at NYIGF gave our business visibility to many people, and we received great orders from museum stores and galleries. It also was good to talk to other designer makers about their manufacturing processes and experience with online sales, marketing and other small business details,” said Lindsey Lee of LeeLABS. “We are looking forward to developing new products for next year and it is our goal to have a full booth and a greater range of products to show.”

GLM’s also launched its new Artisan Resource™, a tradeshow for connecting U.S.-based volume importers with overseas artisanal producers and production resources. The event, which was held concurrently with NYIGF at Passenger Ship Terminal’s Pier 92, featured some 40 exhibitors and attracted more than 4,300 attendees during its three-day run. “There was a need for this type of show,” said Silvia Moreira Asociacion Guatemalteca De Exportadores – Agexport. “We were able to write some small orders that our producers can start to work on as soon as we get back. We also have three big orders that will keep us busy.” 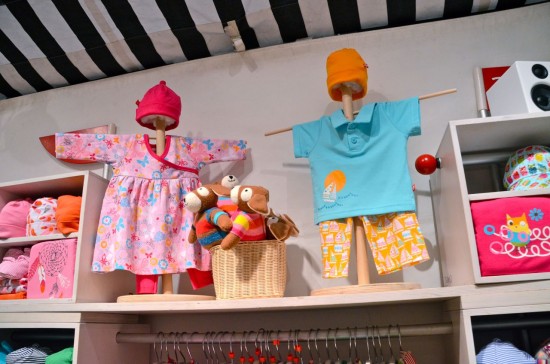 Market activities also included recognition for exceptional and innovative product design, as selected by leading editors, in NYIGF’s Baby & Child and EXTRACTS divisions, as well as in At Home featuring Home Textiles division as part of Home Textiles Market Week, and in the Gourmet Housewares Show. Superlative product design was also recognized with the Accent on Design Awards and the Accent on Design Bloggers’ Choice Awards, chosen by representatives of leading design blogs. Within NYIGF’s SustainAbility: design for a better world® exhibit, the Eco Choice Awards rewarded the most innovative and environmentally responsible products, which for the first time were selected by retailers via an online poll prior to market week. Finally, the New York Metro chapter of ASID (American Society of Interior Designers) identified their “Best of the Best” suppliers in seven categories. Award winners are detailed online at http://www.nyigf.com/.

NYIGF is the nation’s premier gift, home and lifestyle marketplace, with 2,800+ exhibiting companies featuring an extraordinary breadth and depth of design-driven home fashion products and complementary giftware. The winter 2013 edition will take place Saturday, January 26, through Wednesday, January 30, at New York City’s Jacob K. Javits Convention Center and Passenger Ship Terminal Piers 92 and 94. Some 35,000 attendees from all 50 states and more than 80 countries worldwide are expected. Information and registration is available online athttp://www.nyigf.com/.

See our Show Review with Video