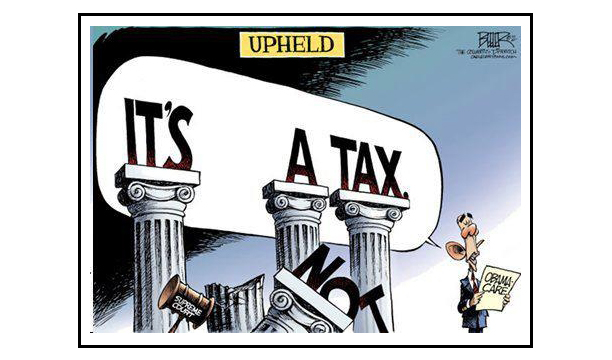 The United States has a long history of trying to help its citizens obtain medical care and find a form of economic stability during their retirement years. First proposed by President Lyndon Johnson, Medicare became the law of the land on July 30, 1965. Like other Great Society ideas, its cost was never fully tallied, nor the impact on the economy fairly judged. Instead, it created some of the most economically unfunded entitlements we have known.

Modern attempts to pass Universal Health Care in the United States came about during the Clinton Presidency. (1993 – 2001). Dubbed Hillarycare, many of its provisions are seen in today’s version of the Affordable Health Care Act for America, popularly dubbed: Obamacare and also in then-Governor Mitt Romney’s, universal health care for the state of Massachusetts in 2006.

Let’s examine two causes of WHY Obamacare could be unconstitutional.

Black’s Law Dictionary (6th ed.) defines duress as “any unlawful threat or coercion used… to induce another to act [or not act] in a manner [they] otherwise would not [or would]”. Duress is the pressure exerted upon a person to coerce that person to perform an act that he or she ordinarily would not perform. The notion of duress must be distinguished both from undue influence in the civil law and from necessity.

Forcing someone into a compulsory contract, unless you are Mafioso, creates an untoward pressure (duress) and is blatantly illegal. It is like someone holding a gun to your head and forcing you to sign on the dotted line. Strike 1. 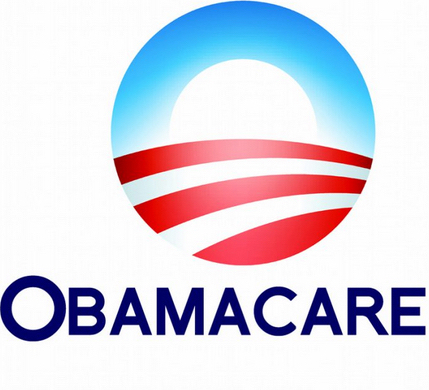 The Commerce Clause (Art I, Section 8, Clause 3 of the U.S. Constitution) gives Congress the power “to regulate commerce with foreign nations, and among the several States, and with the Indian Tribes.”

The power to regulate commerce, but NOT create it. Obamacare was NOT legal according to the commerce clause of the U.S. Constitution. Strike 2.

The Individual Mandate contained in the Affordable Health Care Act for America is NOT legal. This principle is anchored in centuries of contract law history, nor is it legal, based on the concept of regulating commerce. It would seem like a slam dunk. This just will not work. I had been saying for weeks: “There is no basis for finding Obamacare constitutionally legal.” Most scholars would agree.

However, the 16th amendment to the U.S. Constitution says: .

The Congress shall have the power to lay and collect taxes on incomes, from whatever source derived, without apportionment among the several States, and without regard to any census or enumeration.

Which was the ONLY way it could be declared legal? The individual mandate is a tax, which accordingly, the U.S. Congress DOES have control. Fascinating loophole. But Congressional Budget Office reports and Mr. Obama’s good intentions, DO NOT FUND this liability.

The Obama Administration will no longer pursue the prosecution of illegal aliens. Combined with the recent SB 1070 Supreme Court Decision, it would seem to grant amnesty to those that are unlawfully and illegally present in this country.

This adds a burgeoning burden to an already over-stretched health care system: “Forcing the American Taxpayers” to foot the bill for food, shelter, education, and medical care for people who are not legal residents of the country. You begin to see some of the hot button issues promulgated by the Occupy movement.

If we can not, and seemingly will not provide for our own people, how is adding millions of illegal aliens to the welfare rolls, going to balance the budget, and make health care affordable? The answer simply is: it will NOT. I don’t know of any society that has ever been “taxed into prosperity. Do you?” Perhaps something obvious has been overlooked.

Author Larry Burkett had this to say: “If, in fact, any form of national health care is implemented, it will be the final straw — the dagger in the heart of our economy as we know it.” (The Coming Economic Earthquake (revised for the Clinton Agenda), 1994, Moody Publications, pg 218)

It would seem we are now headed downhill on the slippery slope to oblivion as a society.