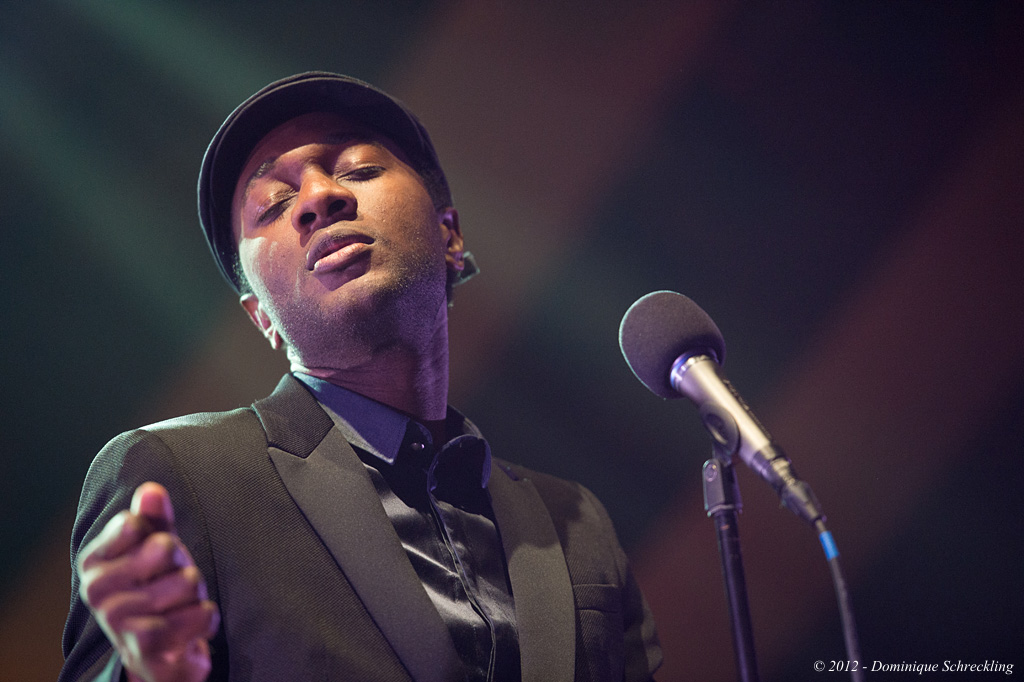 The fifth edition is now history

Zermatt, 23rd April 2012 – An awesome festival, a complete success: That was the fifth edition of Zermatt Unplugged. 17,000 visitors experienced outstanding concerts, danced until the early hours of the morning and were often not sure whether to believe their eyes or not: nowhere else can you get so close to the stars, and nowhere else can they act as casually and relaxed as in a small village in the Valais mountains, in Zermatt.

It was one of the highlights of the festival when Ms. Lauryn Hill suddenly appeared in the Club Vernissage after her concert on the Marquee Stage and embraced almost half the festival at once. The unthinkable then happed during the night: she also visited the Jam Session in the Hotel Post and played two songs. Like all the other musicians who were visiting Zermatt for the first time, the megastar from America wanted to extend her stay, but then had to leave due to the obligations of her schedule.

Where the concert of Ms. Hill caused some musical polarisation, Aloe Blacc (“I Need a Dollar”) appealed to just about everyone: he delivered an impressive performance with a classical chamber music ensemble from Germany and his soul band from France, and also offered a surprising Hip-Hop number. For the encore, Dieter Meier from Yello, one of the patrons of the festival and present for the first time, then appeared at the very front of the stage. Amy Macdonald played the first unplugged show of her life, and announced that she has just completed her third album exactly on the day of her appearance here. Grégoire carried out his first appearance in the German-speaking area with flying colours, and won everyone over with his well-thought-out unplugged concept. He stayed in Zermatt for the whole week with his family and celebrated the last day of the festival together with the festival community and the DJ superstar Skin (Skunk Anansie).

A complete success
With an achieved capacity of 93%, Zermatt Unplugged was able to just about repeat the level of the previous year. The Sunnegga Sessions, a new series of concerts in the mountain area, was enthusiastically adopted by the visitors. As expected, the concert of the French musician Grégoire was not sold out (70%), but nevertheless aroused a great deal of media interest: The Western Switzerland broadcaster Radio Télévision Suisse (RTS) reported on it live at prime time.