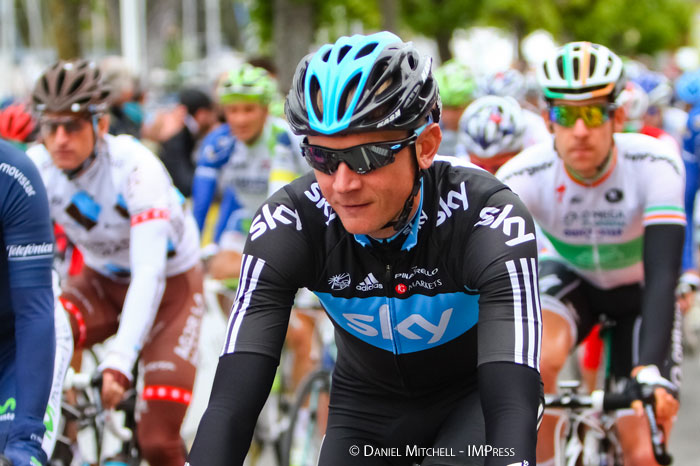 [dropcap]B[/dropcap]radley Wiggins wins the Tour de Romandie 2012 and is the first British citizen to win in the entire tour history.

The Tour de Romandie is a cycling race in the Swiss-French cantons of Western Switzerland made up of multiple stages which are different year-to-year.

This years tour consisted of a Prologue and 5 stages.  This year, the first three stages were relatively flat followed by a steep mountain stage and finished with a short climb time-trial stage in Crans-Montana.  The tours total distance was 695.1 km and included 8793 meters of ascent.

Bradley Wiggins (team Sky) took the victory in the first road stage of the Tour of Romandie, between Morges and la Chaux-de-Fonds. The British cyclist  sprinted away from the peloton after the 184.5 km stage.  Team sky appeared in control for a majority of the stage.

Jonathan Hivert (Saur-Sojasun) was the winner of stage two of the Tour de Romandie from Montbéliard to Moutier.   The Frenchman beat Rui Costa (Movistar) and  Luis León Sánchez (Rabobank) in an uphill finish.

Luis Leon Sanchez (Rabobank) took the win on Stage 3, beating a group of strong contenders into Charmey.   The Spaniard secured a ten second time bonus to move to within one second of race leader Bradley Wiggins (Sky), who was unable to respond in the uphill sprint for the line.

Stage four was a second straight victory for Luis León Sánchez (Rabobank), in the fourth and most difficult stage of the Tour de Romandie between Bulle and Sion.  The spanish rider took the yellow jersey. Sánchez was fastest of the tired peloton after the difficult climbs in the surrounding mountains.  Sánchez took the lead as it entered the final straight and holding on to take the victory.

Interview with Bradley Wiggins – Winner of the 2012 Tour de Romandie

Team Sky rode well as a team in the Tour-de-Romandie and appears to be a force to be reckoned with in the upcoming Tour-de-France.   I look forward to following this team closely in particular as they performed strong as a group.

As a member of the official press, I got an inside view of how the Tour-de-Romandie was orchestrated.  Logistical efforts including regulating road traffic during the tour, managing media access and press accomodations, public communciations, coordinating safety and security, and providing live television coverage from both land and air (helicopter).  It proved impressive to experience and this tour was exceptionally well planned and executed.

Much more information, video, photos and details on the 66th edition of the Tour-de-Romandie (2012) can be found at the tours official website: www.tourderomandie.ch 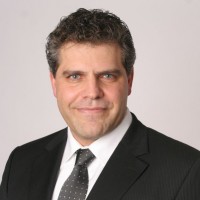