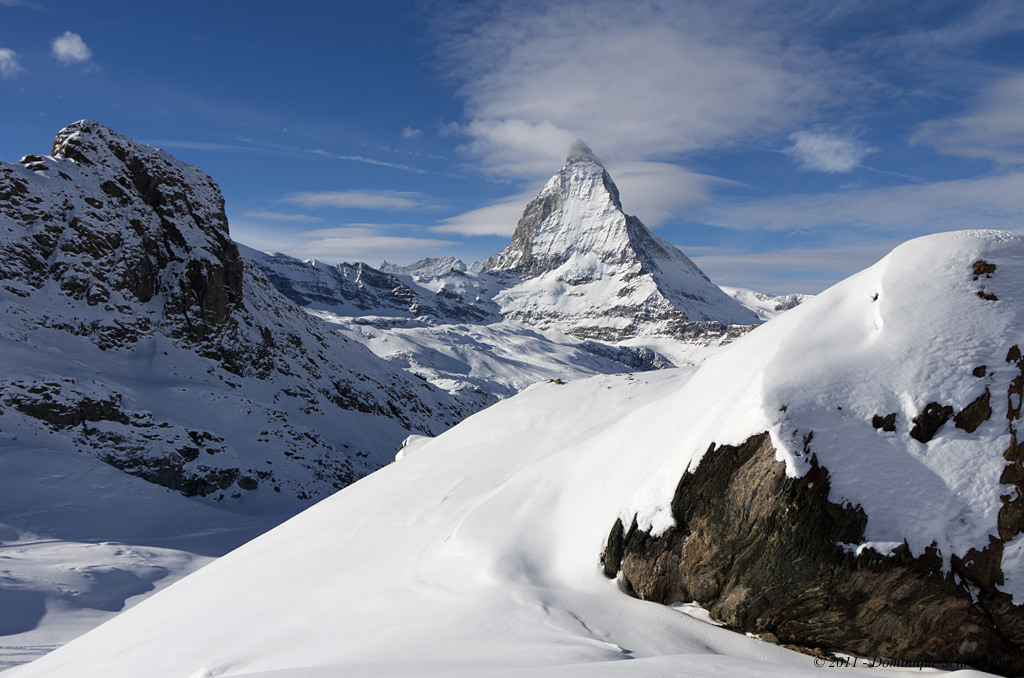 The radical and rapid evolution of the music and recording industries since the development of home recording technologies and the advent of the Internet has completely changed the manner in which musicians can practice their profession. One of the consequences of these changes is the increase in the number of live concerts which correlates to a growing number of artists who choose to perform live and discover or rediscover a rewarding experience in musical expression. For live concert music festival-goers this is a much appreciated change from the modern digitized studio-produced music world. Authentic music aficionados prefer the live performances, especially at festivals due to the uniqueness of each concert and the overall good value and ambience found at many music festivals all over the world.

Firstly, what does “Unplugged” mean? There are a couple ways of looking at it: technically and philosophically.

Basically, it’s any type of music using acoustical instruments (no electrical plug-ins to the instruments) which could include guitars, mandolins, fiddles, banjos, etc. in which the music is natural and not distorted as it can be when recorded in studios.

But for some there is a deeper meaning and it is well experienced at acoustic music festivals. It’s more of an attitude. This is the opportunity of personally unplugging from our daily digital lives and allowing ourselves to have a more authentic and more human collective musical experience that will be one of a kind.

In an article by Matt Bynum, he tells us that “unplugged music gives the human voice the respect that it is due.” On the other hand, it is a true test for the artist who must be in top form with their lyrics and instruments without all the electronic enablers to assist them. Bynum continues to explain that it is not all singers who are able “to command the attention of the audience and have the openness and humility to communicate from the heart.”

The 1990s saw a trend for acoustic music but it wavered and fell into the shadows. Lack of talent? Lack of interest by digitally focused music lovers at the time? But today, many music listeners are looking for the natural and the pure in their music, regardless of the style, and most prefer to listen to it live and at music festivals. The number of acoustic music festivals is growing now, especially in the UK where there is an abundance of very large festivals all around the kingdom.

Zermatt Unplugged Music Festival: One of a Kind

What better place for followers of authentic sounds to unplug than in Zermatt, Switzerland surrounded by some of the highest and most beautiful Alps in Europe? In terms of venue, this Swiss isolated alpine location creates an unplugged environment that surpasses any other acoustic festival in the world.

Zermatt, this eternally idyllic traffic-free Swiss town (pop. 5’640) which has well preserved its ancient wooden chalets and local customs, nestles below the iconic Matterhorn (14’692 ft). What surprises many visitors is that there are many Alpine peaks all around here that are perhaps lesser known than the Matterhorn but that are just as spectacular. In fact, nearby Monte Rosa is the highest mountain in Switzerland at 15,203 ft. There are many outstanding vantage points to view this jaw-dropping section of the Alps via chairlifts, cog-wheel trains such as the one from the center of Zermatt to Gornergrat and even via helicopter for rides over the Matterhorn and nearby Alps. There are also your hiking boots, snow-shoes, skis and snowboards which will take you to places of pristine beauty.

In addition to the spectacular natural beauty of the location, Zermatt has been attracting some of the highest quality acoustic music performers to this festival. Increasingly more popular each year, this annual Swiss spring alpine acoustic music festival is now in its 5th year and is becoming an important meeting point for avid international followers of true music sounds.

Two major stages are set up for two headliner performances nightly. There is the Marquee tent, the largest festival tent in Switzerland (up to 2’000 people), and the Vernissage Club, the original festival venue which is now located in the Backstage Hotel created by local artist and hotelier Heinz Julen. Furthermore, stages are being set up on the ski slopes, lodge terraces, and in the streets. Organizers are promising even more stages for 2012. The many alpine bars and clubs will also “unplug” and participate in this unique festival. Everyone in Zermatt will be surrounded by music echoing off the Alps during the concerts and may even be surprised by the sometimes unscheduled musical encounters that can continue into the wee hours of the morning.

Zermatt Unplugged, unlike many music festivals, has a philanthropic mission which is to generously offer encouragement and opportunity to newcomers in the art. These “New Talent” artists are well blended into the festival performing and connecting with those great musicians that made it. They will be performing at many different stages and there is no charge to festival-goers. All in all there should be about 25 performing groups including the headliners giving around 45 concerts of which about 35 will be free.

Last year “New Talent” singer and songwriter Lina Button who performed in front of Elsie’s bar and other venues has been nominated for the Swiss Music Award in the category “Best Talent”.

Have a look at past festivals for an idea of the festivities in store:

As in the previous years, 2012 promises a diverse yet harmonious collection of talented artists, each one of a kind. For the first time at Zermatt Unplugged, there will be a top French singer, Grégoire which enhances the international flavor of this diverse festival that also includes artists from the USA, Great Britain, Germany, Ireland and New Zealand. Grégoire has recently hit the top of the French album charts with his album Toi + Moi.

The talented Scottish singer song-writer, Amy Macdonaldwill be there and tickets are already sold out for her performance confirming the international success of this powerful but unpretentious star.

Chris de Burgh, a full-blooded Irishman with a story to sing such as his Lady in Red and High on Emotion is considered a Zermatt Unplugged “pioneer”. The unique guitar-tapping style of British musician, Newton Faulkner, will be most welcome in Zermatt after missing his previous advance soldout performance due to the European volcanic ash situation. For Aloe Blacc, an American son of Panamanian immigrants, “Soul” means the integration of such influences on him as Salsa, Calypso, Bossa Nova or Roots Reggae which he will bring to warm up the Swiss Alpine stage.

Clueso describes his style as “Art-pop with poetic lyrics” and a lot of his work is improvised. This original German singer just released his fifth album, An und für sich Deluxe Edition. Anna Aaron from Basel, Switzerland is well on her way to international fame with her second album Dogs in Spirit expressing her dynamic mix of folk and pop rock. The Solitary Man, Jonathan Jeremiah will be singing his British folk and soul music. New Zealand pop star Brooke Fraser plans to bring to Zermatt a fresh take on some of her big hit songs such as from her latest album, Flags.

Most Zermatt Unplugged Music Festival-goers feel welcome in an authentic, unpretentious atmosphere despite the presence of some very well known personalities.

Food and drink stations are abundant and you will find a bit more sophisticated food choices than an average music festival. For example last year there were dishes offered such as asparagus risotto and sushi.

Always Something Exciting to Do in Zermatt

Unlike other music festival venues (and even unlike other ski resorts in Switzerland), you can also ski, snowboard, snowshoe, and other snow sports even in April. This is due to the high elevations of the slopes and the glacier. This won’t just be a side activity because Zermatt Unplugged is preparing stages on the slopes so you can slide with the music or just take a seat on a sunny terrace with some Swiss beer or Rivella (a Swiss soft drink made from milk whey).

Always expect the unexpected. With so many talented people in the village, jam sessions can materialize at any time and you can find yourself in the most amazing impromptu musical experience ever.

Tickets to the headliner concerts and accommodation reservations can be obtained on the Zermatt Unplugged Music Festival website links.