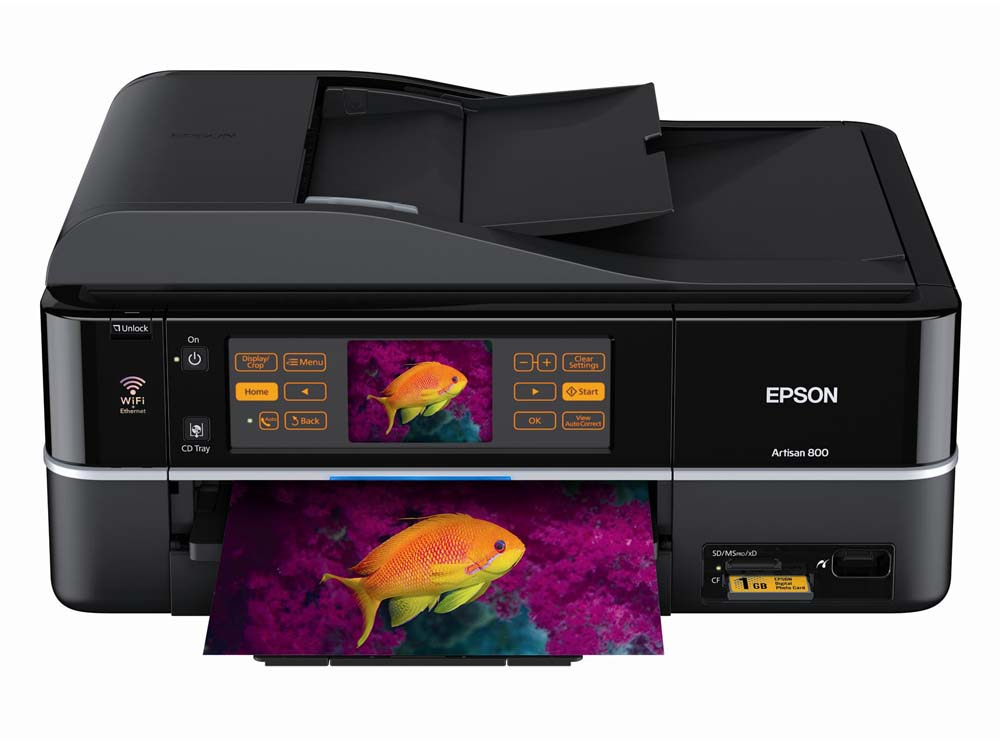 Yonkers N.Y.— Consumer Reports’ exclusive new tests confirm that some thirsty printers guzzle much more ink than others during their maintenance rituals. The extra cost of using those models can add up to $100 or more per year.

Printer ink might be the priciest liquid consumers buy, costing more per ounce than fine Champagne or even perfume. But, Consumer Reports found that some, even a lot, of that precious ink may never make it onto printed pages or photos. Instead, it’s used to clean print heads and for other maintenance chores, typically when the printer is preparing to print after sitting idle for some time.

The tests were conducted following complaints from the organization’s subscribers that they were getting a lot less mileage out of their printers’ inkjet cartridges than they expected— less than even Consumer Reports’ rigorous printer tests showed they should receive.

One reason for this shortfall, Consumer Reports’ testers believed, was that those readers were printing intermittently, perhaps a handful of pages a few times per week, rather than continuously. This common printing schedule may require the printer to conduct more maintenance cycles. So as a result, Consumer Reports developed a new test to account for this type of use.

To determine whether intermittent use would cause such a shortfall, Consumer Reports devised a new test, in which testers printed 30 pages, in batches of two or three pages, once or twice every day or two (skipping weekends) for three weeks. And testers shut off the printer between sessions—the way many consumers do. The results, based on tests of dozens of current all-in-one inkjets representing the leading brands, confirmed Consumer Reports’ suspicions: In intermittent use, plenty of models delivered half or less of their ink to the page and a few managed no more than 20 to 30 percent.

“We accept that printer maintenance is required for optimal printing, and that not all printers can be as miserly as the most frugal model we found. But, if manufacturers can make some printers that are frugal, why can’t they better apply those design lessons to make more models use ink efficiently?,” said Paul Reynolds, electronics editor, Consumer Reports.

Consumer Reports’ tests also found that you don’t need to sacrifice performance in order to save on ink. Several models that were fine performers were also among the stingiest with ink used for maintenance. The complete test results are available at ConsumerReports.org.

In one example of how the cost of ink used for cleaning and maintenance can affect the printing costs for consumers, Consumer Reports compares the Expression Premium XP-800 ($180) and the Canon Pixma MX922 ($160). These two printers have similar price and high level of performance, yet the Epson is frugal in ink used for cleaning and maintenance, and the Canon tends to guzzle more. By Consumer Reports’ calculations, the ink used for maintenance accounts for all of the $120 gap in annual ink costs between the two models. The results were based on the annual ink costs for each printer to print 380 pages of text and color graphics and 65 photos—the way many people print.

Consumer Reports test showed that Brother printers were the most consistently frugal with ink when used intermittently. With other brands, maintenance ink use varied widely depending on the brand line. For example, with HP, the Envy series of printers used relatively little ink for maintenance while HP’s Photosmart series used a lot more.

No matter which printer consumers own, or buy, they can’t directly control how often a printer maintenance cycle occurs. Consumer Reports found that such cycles occur automatically based on a frequency the printer manufacturer sets.

However, consumers can reduce the number of such cycles, and ink consumption, in the following ways:
•    Leave the power on. Leaving the printer on all the time avoids triggering a maintenance cycle each time you use the printer. When Consumer Reports did that with some of the most ink-hogging models, it did noticeably reduce ink consumption. Worried about the cost and environmental impact of the extra energy consumed? Inkjets left on consume very little power when not in use, so your ink savings should considerably outweigh the energy cost.

•    Print in draft mode for less critical work. This will reduce the amount of ink used in printing (though not the ink used in maintenance). And, don’t print lots of large photographs, especially in high-quality mode, since they use the most ink.

•    Don’t change cartridges unless you must. Whenever you exchange an ink cartridge that still has plenty of ink left for, say, a less-costly off-brand one for less critical work, you trigger an ink-consuming initialization cycle.

•    Consider buying a laser printer as a second printer for black-and-white, since they don’t use maintenance ink and they print excellent text.

The full intermittent printer ink test report is available in the August 2013 issue of Consumer Reports, which goes on sale Thursday, June 27, and online today at ConsumerReports.org.

[divider]
Consumer Reports is the world’s largest independent product-testing organization. Using its more than 50 labs, auto test center, and survey research center, the nonprofit rates thousands of products and services annually. Founded in 1936, Consumer Reports has over 8 million subscribers to its magazine, website and other publications.   Its advocacy division, Consumers Union, works for health reform, food and product safety, financial reform, and other consumer issues in Washington, D.C., the states, and in the marketplace.