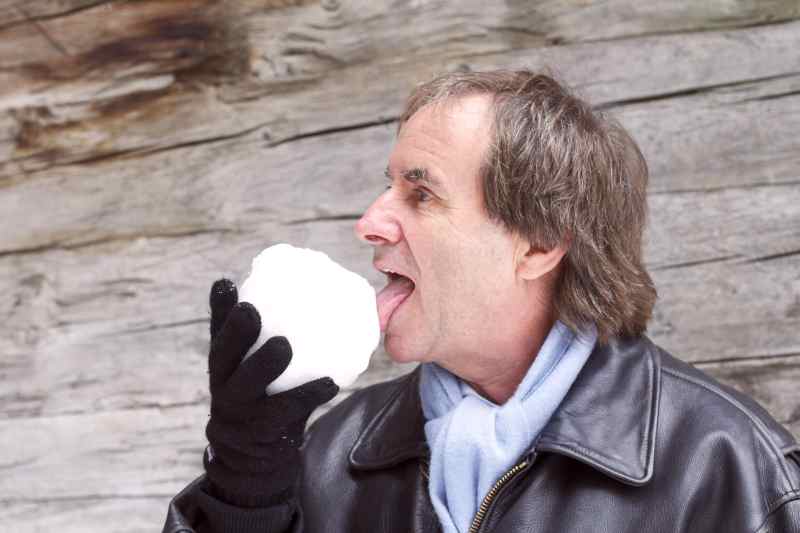 Zermatt Unplugged with a brilliant start to the festival

Zermatt, 16th April 2012 – Tomorrow, Tuesday the 17th April 2012, Zermatt Unplugged will start into its fifth edition. Three sold-out concerts, an expected capacity of more than 90%, and 42 concerts over five days with an outstanding line-up are drawing thousands of music-loving ski and snowboard fans into the mountains again.

The snow that fell over the weekend promises optimal conditions and, like magic, has turned Zermatt Unplugged, the unique winter festival, into a world of snow, mountains and acoustic pop-rock music. With Chris de Burgh, the musician who opened the very first concert of the festival in 2007, we can celebrate a sold-out opening concert for the very first time. Tickets for the concerts by Amy Macdonald and Brooke Fraser were already sold out weeks ago. We also have great expectations: Ms. Lauryn Hill, Aloe Blacc and the Vernissage concerts by Clueso, Jonathan Jeremiah and Peter Cincotti are also nearly sold out, while advance sales for Newton Faulkner and Grégoire promise an almost-full house.

Entertainment on the mountain
The sounds that can be heard at the Sunnegga Sessions are calm, fine and quiet, embedded in a well-thought-out concept. With James Vincent McMorrow, Anna Aaron and James Walsh, Zermatt Unplugged has had the courage to engage young, talented singer-songwriters for its new series of concerts at nearly 2,300 metres above sea level who are not yet known internationally, but who will certainly find their place in the areas of alternative, folk-pop and pop-rock or those, such as in the case of McMorrow, for whom an international career has already been predicted. “The fact that I myself won’t be able to visit these concerts because my presence is needed on the Marquee Stage is my only regret this year”, says festival president Thomas Sterchi.

“Bienvenue”
Grégoire will be the first French artist to grace the big stage of the festival. As expected, this has gone down well with guests from Western Switzerland, and the growth in the ticket sales from the Romandie is generally approaching 15% – in a market that has been virtually non-existent up to now. Sterchi: “I’m a great fan of Grégoire. He fits perfectly into the festival concept and represents the modern French chansonnier.” Grégoire, who is already staying in Zermatt for a ski holiday, has really got to grips with the Unplugged concept since the arrival of his management team.

Illumination
The festivities will start on the opening day with the transfer of the chandelier from the Hotel Backstage to the Marquee at 6.00 p.m. The Zermatt Unplugged Art Director Heinz Julen will thereby take the opportunity to offer a warm welcome to the musicians who are already present, personalities from among the Festival-Patrons, such as Frida, the A from ABBA, and all festival friends and fans.

Ticket sales
www.zermatt-unplugged.ch as well as www.starticket.ch, in the ZAP bookstore on the Hofmattstrasse 3 in Zermatt and at all post offices in Switzerland.